It is hoped the Jersey Aircraft Registry will eventually attract £20m of new business to the island.

It has been modelled on the Isle of Man’s registry, which its claimed has high regulatory standards,

Original plans for a joint registry between Jersey and Guernsey fell through and Guernsey launched its own in 2013.

The Minister for Economic Development, Senator Lyndon Farnham, said it would be a “fantastic opportunity” for the island.

“Revenue will be created through the fees charged by the Registry, and we hope to see new jobs created in financial, fiduciary and legal services.”

“There is also a longer-term goal of creating roles in technical positions, as we see maintenance and management organisations relocating to Jersey,” he said.

Aircraft registered in Jersey will bear the registration prefix ZJ. 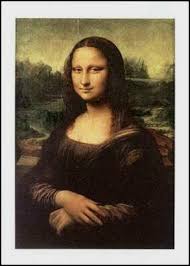