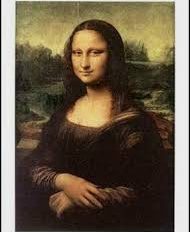 We have a selection of art work including oil paintings and sculptures by the World’s most famous artists. Contact us with serious enquiries [email protected] (photo is […]

We have a private purchaser looking to acquire a portfolio of hotels in Europe. Please contact [email protected] with any private Off Market sales.

Carte Blanche have access to a trickle of extremely rare classic and performance marques, many of which are not technically for sale. Whether you are a […] 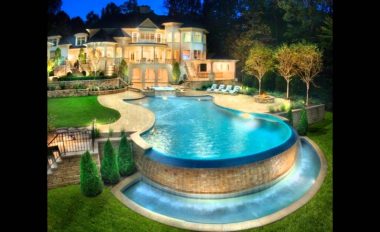 Whether as a private seller or an agent, we can advertise your luxury property on www.carteblanche.je for a set, one off fee. To enquire whether your […] 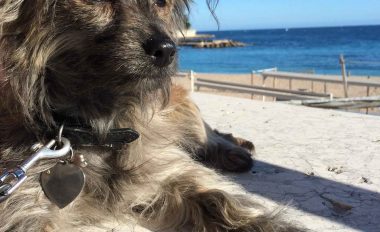 Sadly, not everyone treats their dog as Man’s best friend. We were lucky enough to recently adopt another rescued dog through The Company of Dogs Charity […] 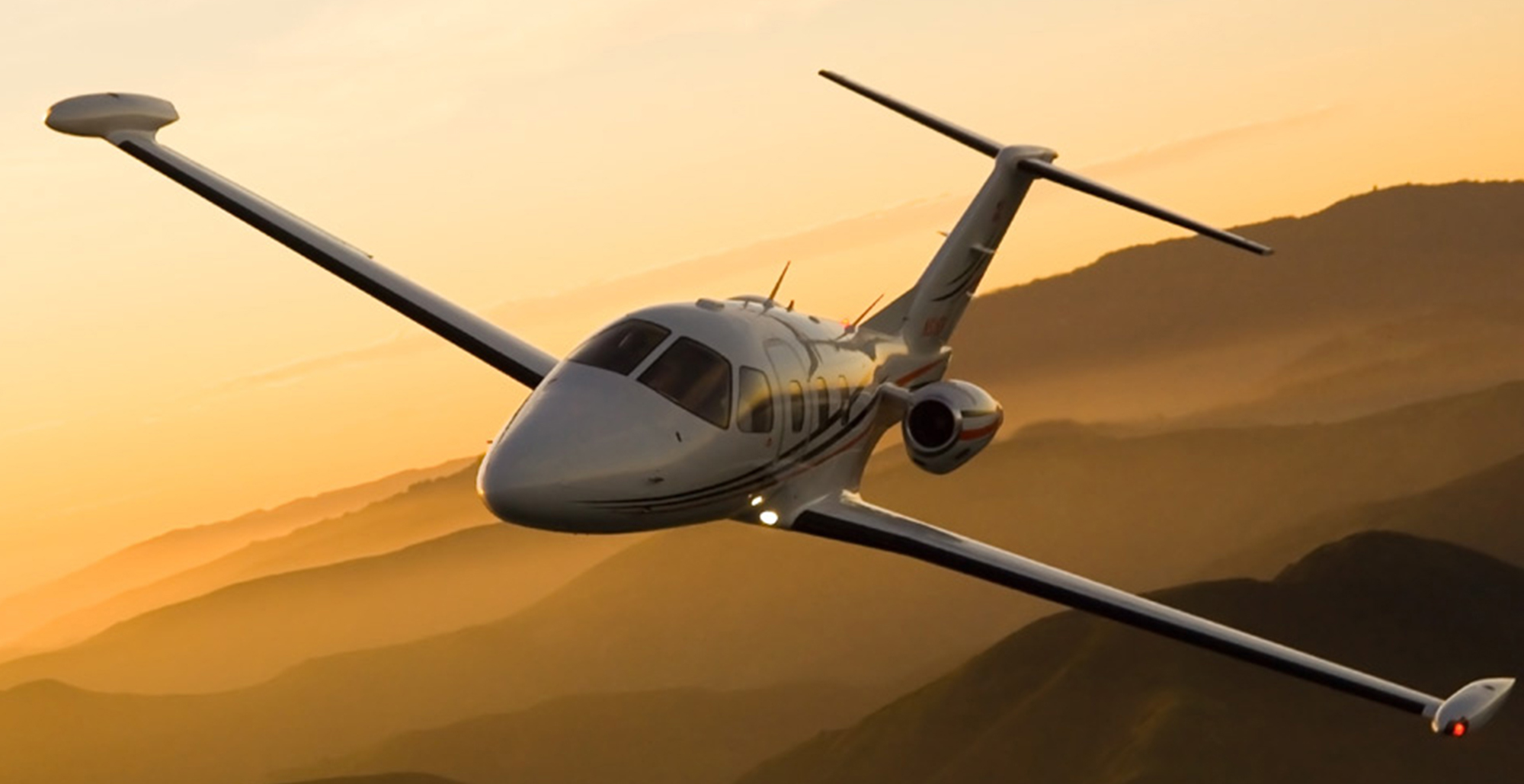 Jersey’s first aircraft registry aimed at new or nearly new high-value private and corporate aircraft has started. It is hoped the Jersey Aircraft Registry will eventually attract £20m of new business to the island. It has been modelled on the Isle of Man’s registry, which its claimed has high regulatory standards. 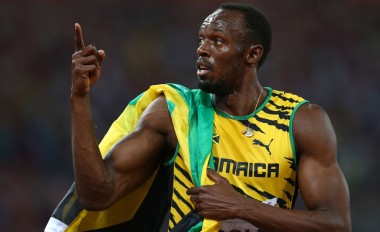 Book your jet charter or helicopter transfers for this years major sporting events. Contact [email protected] for a quote.