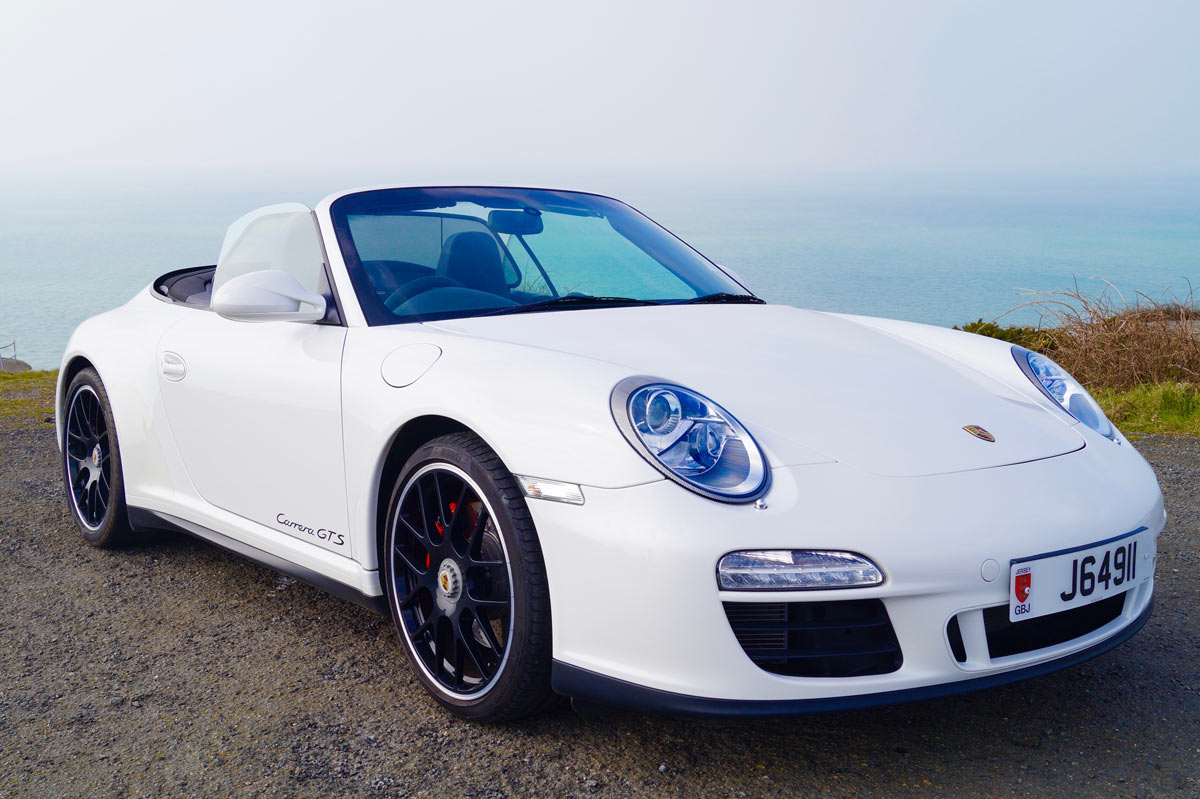 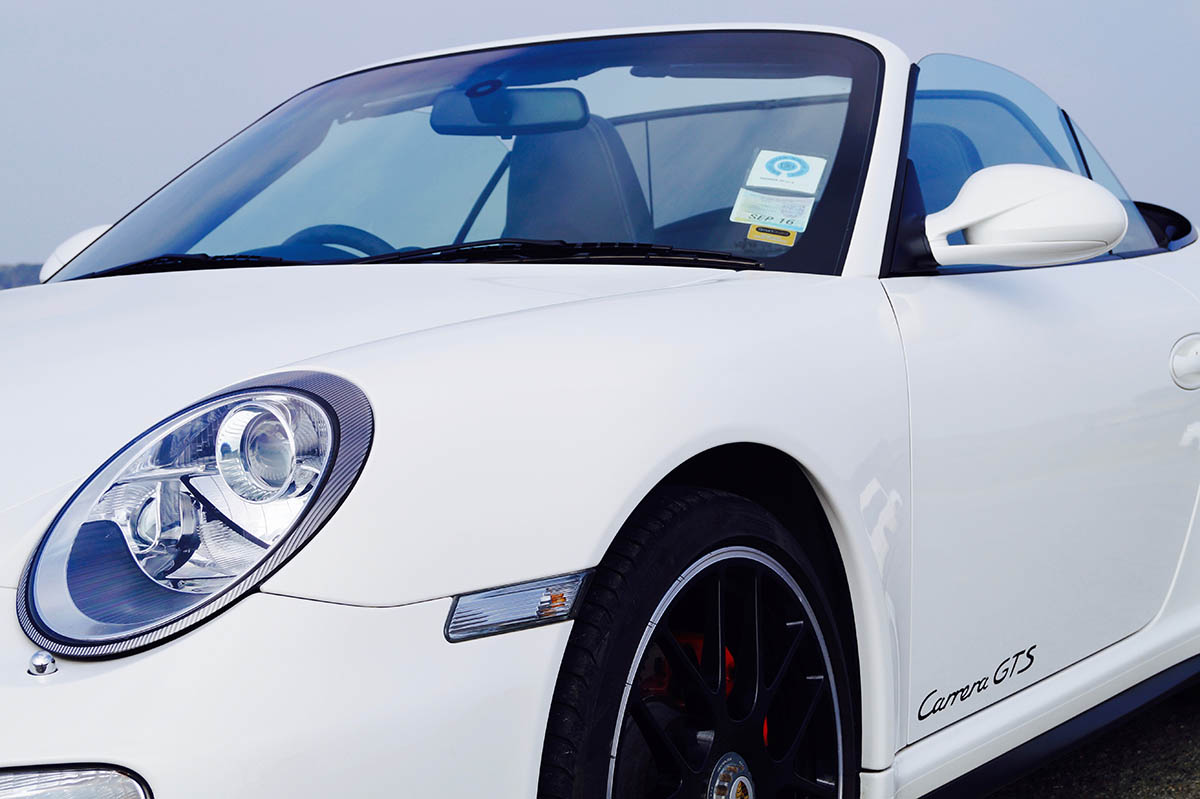 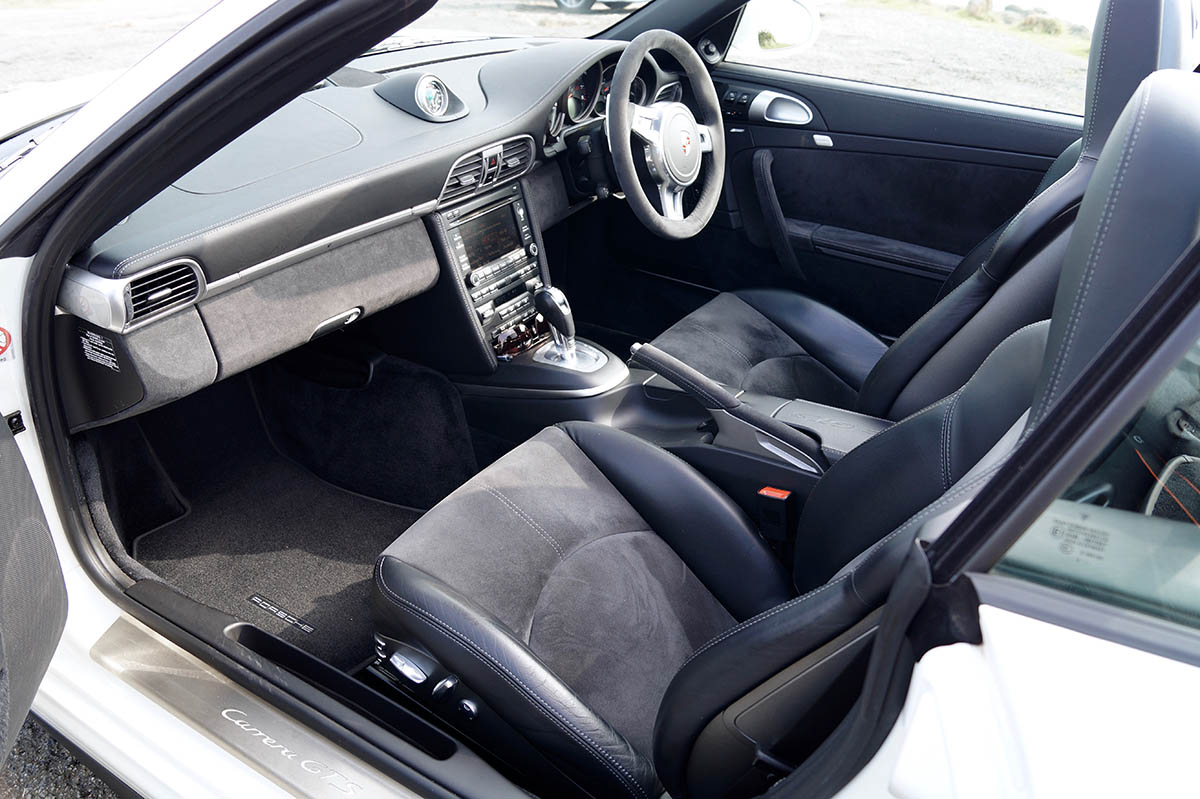 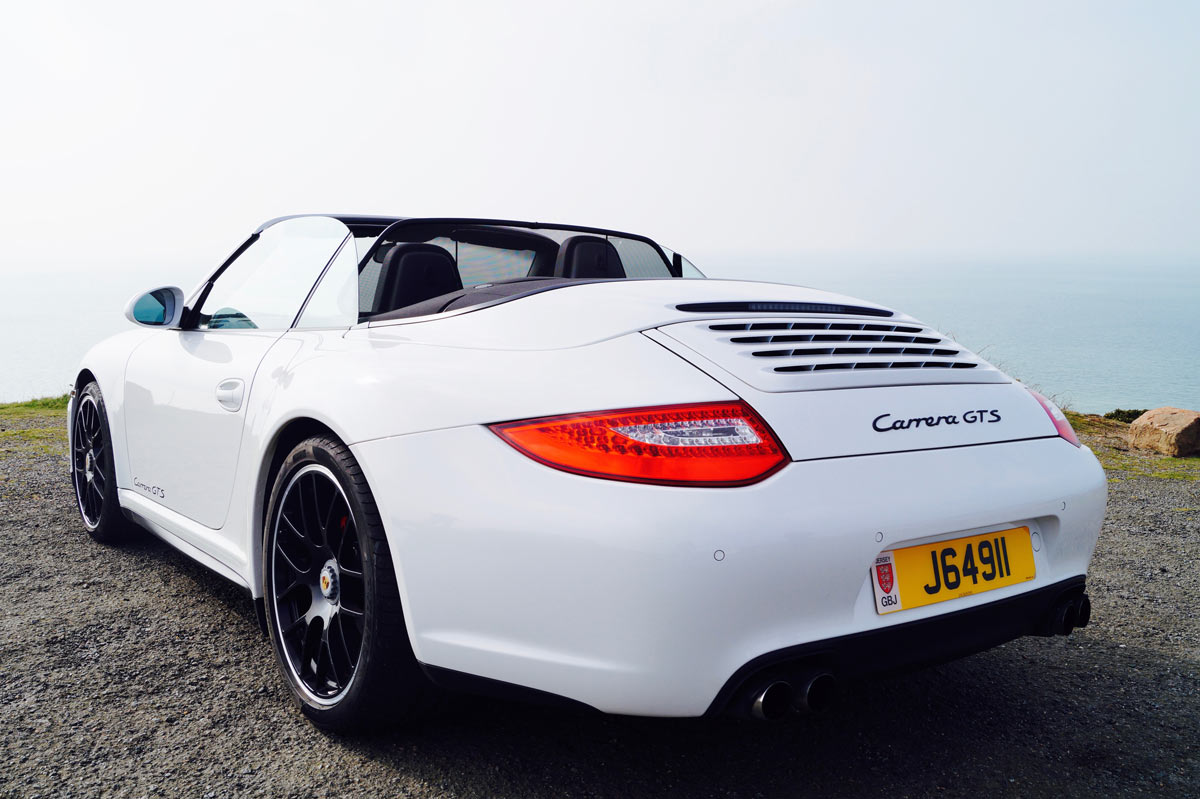 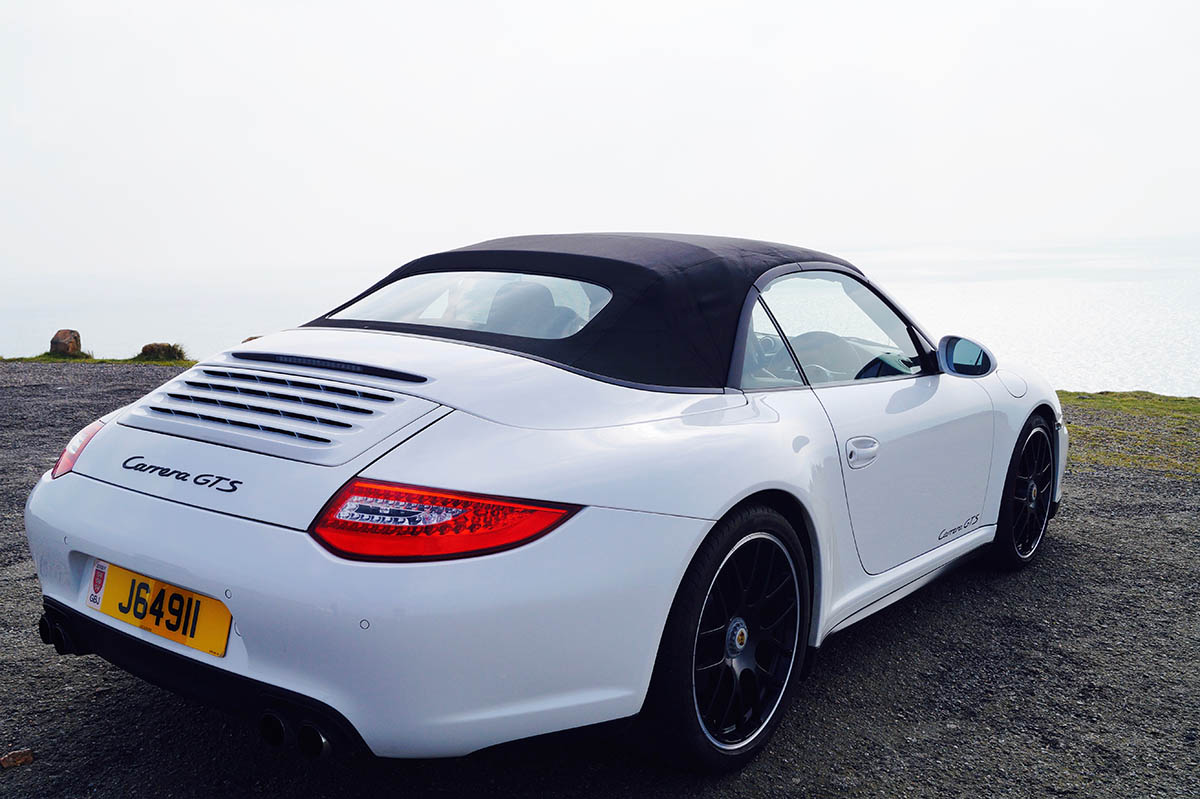 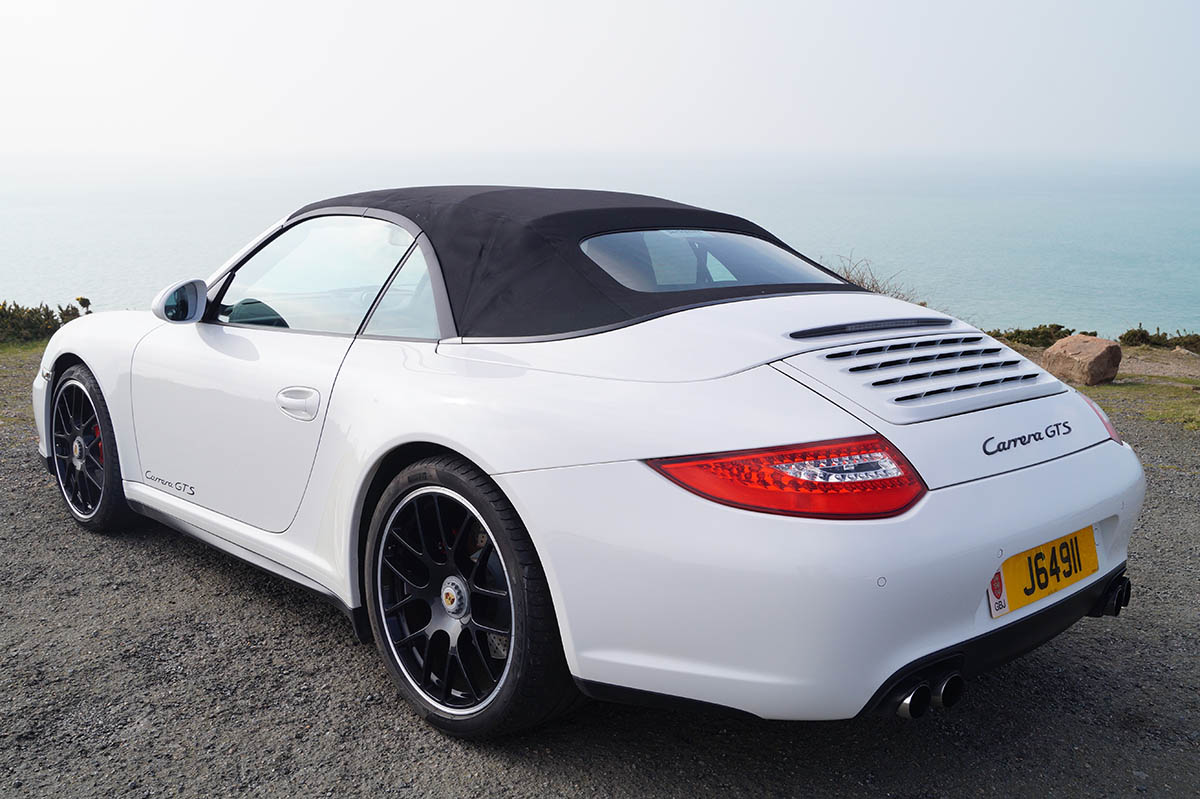 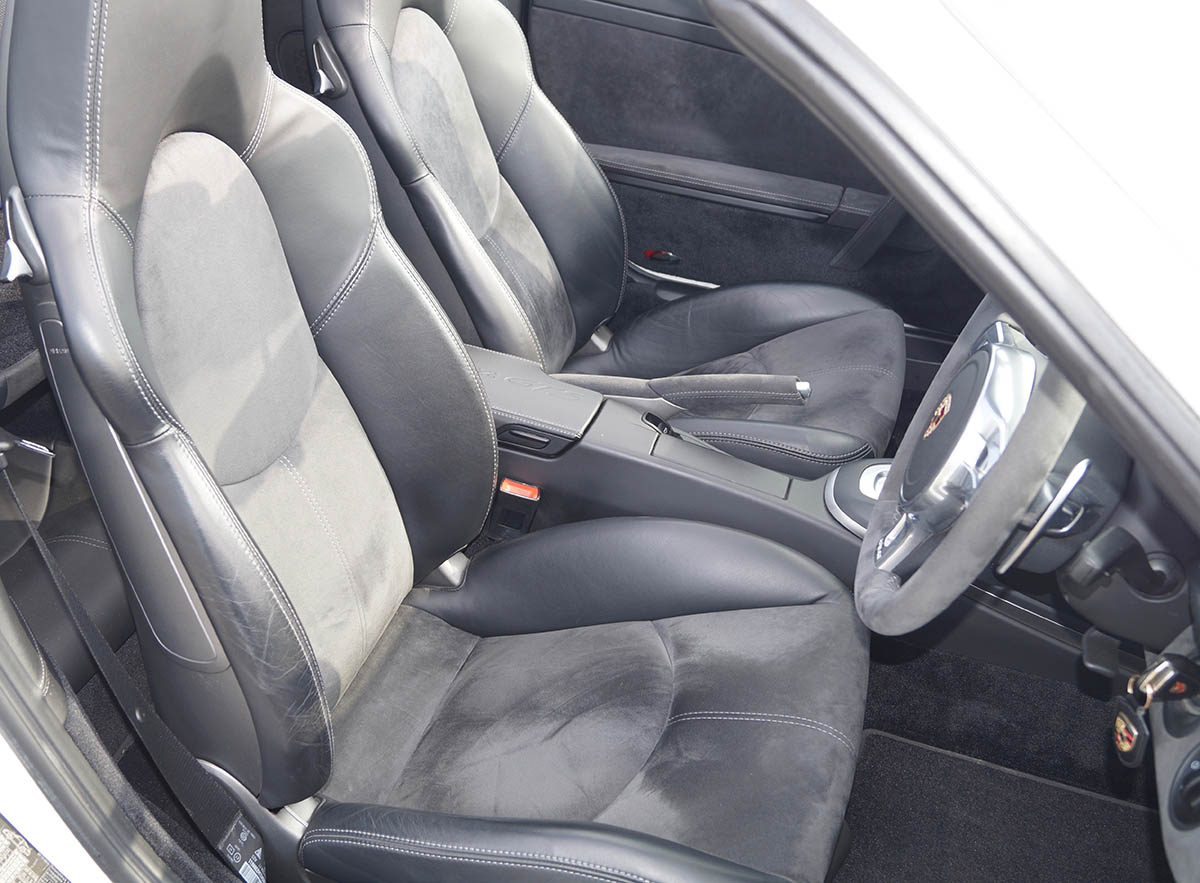 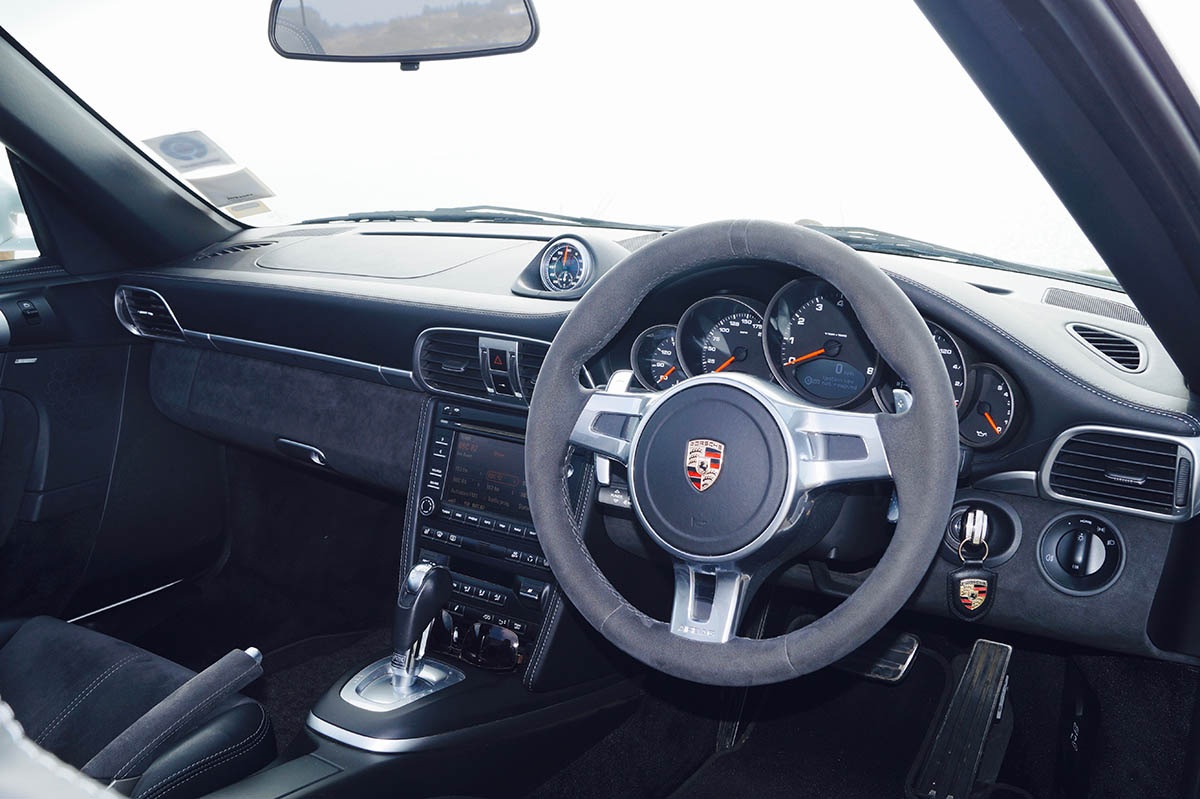 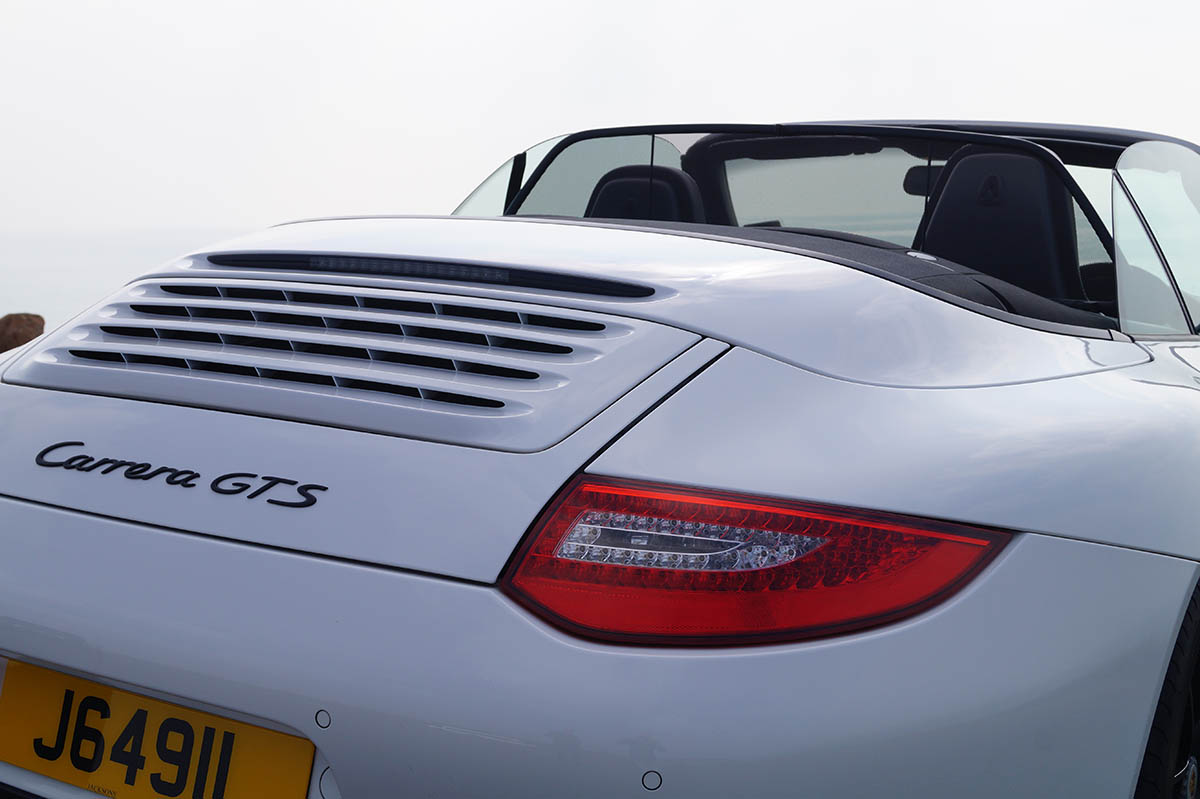 The drive unit: an aspirated engine at the highest technical level. That’s how the 911 Carrera GTS models combine the considerable sporting ability of a 911 Carrera S with a performance that you would otherwise only see on the racetrack.

With 30 hp more power than the 911 Carrera S, the 3.8-litre boxer engine in the new 911 Carrera GTS models teases out not only another tenth when accelerating, but greater performance overall.

On the road, the Carrera GTS feels planted, more focused than a standard 911, and the improved mid-range power over the S makes itself felt as well as heard through the sports exhaust system. Wind up the flat-six past 6,000 rpm on the way to its 7,300-rpm redline and the engine’s raspy grunt becomes takes on an addictive, high-pitched, wailing overtone. It’s not quite as mesmerizing an experience as the GT3’s crescendo (which sounds every bit like a quieted Le Mans contender), but it’s significantly improved over a standard 911.

This particular model we have on offer was supplied new in Jersey by the Porsche agent Jacksons garage. This is a one owner car with great specification and full Porsche service history presented in as new condition, having been garaged and pampered from day one.