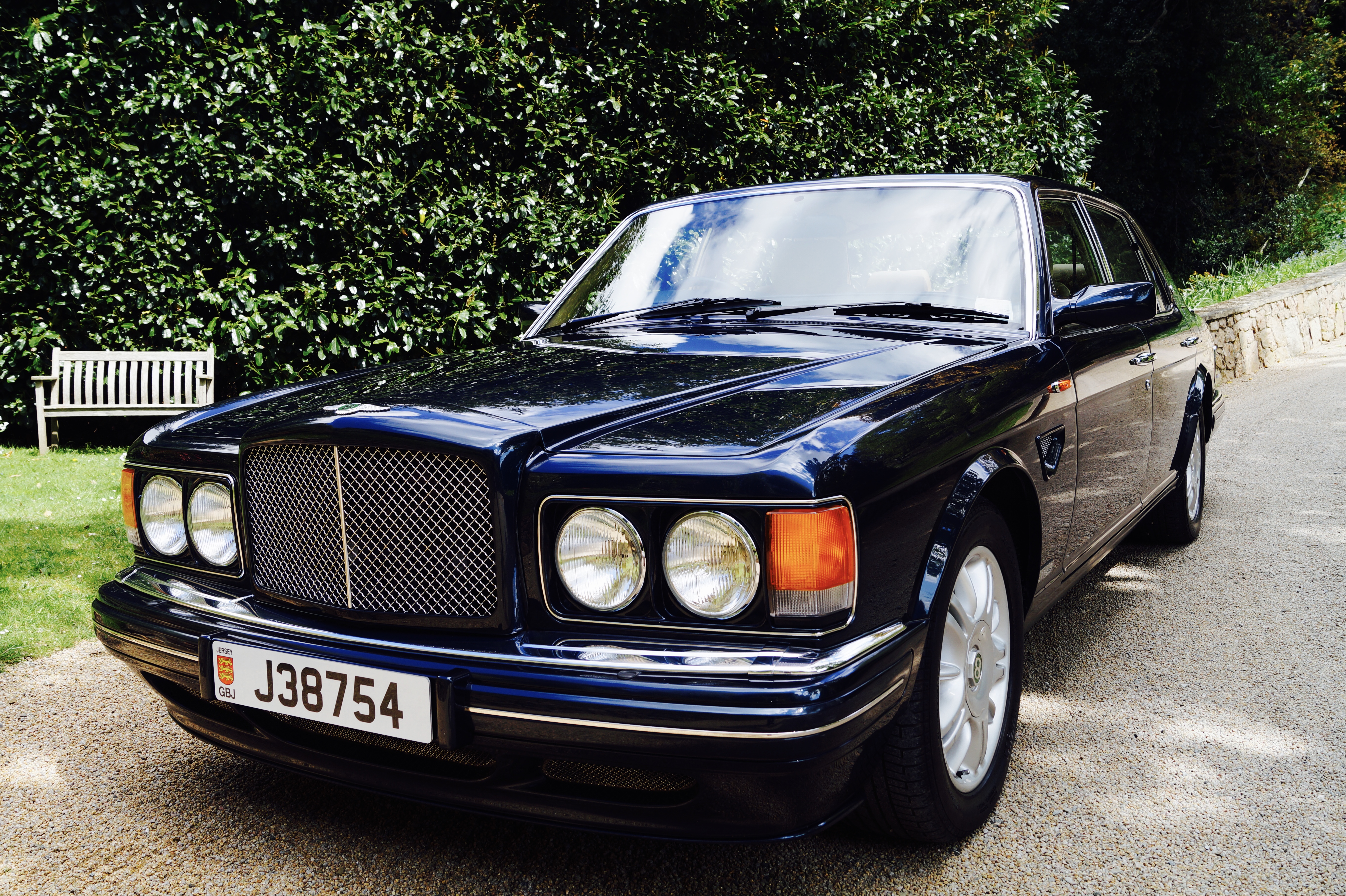 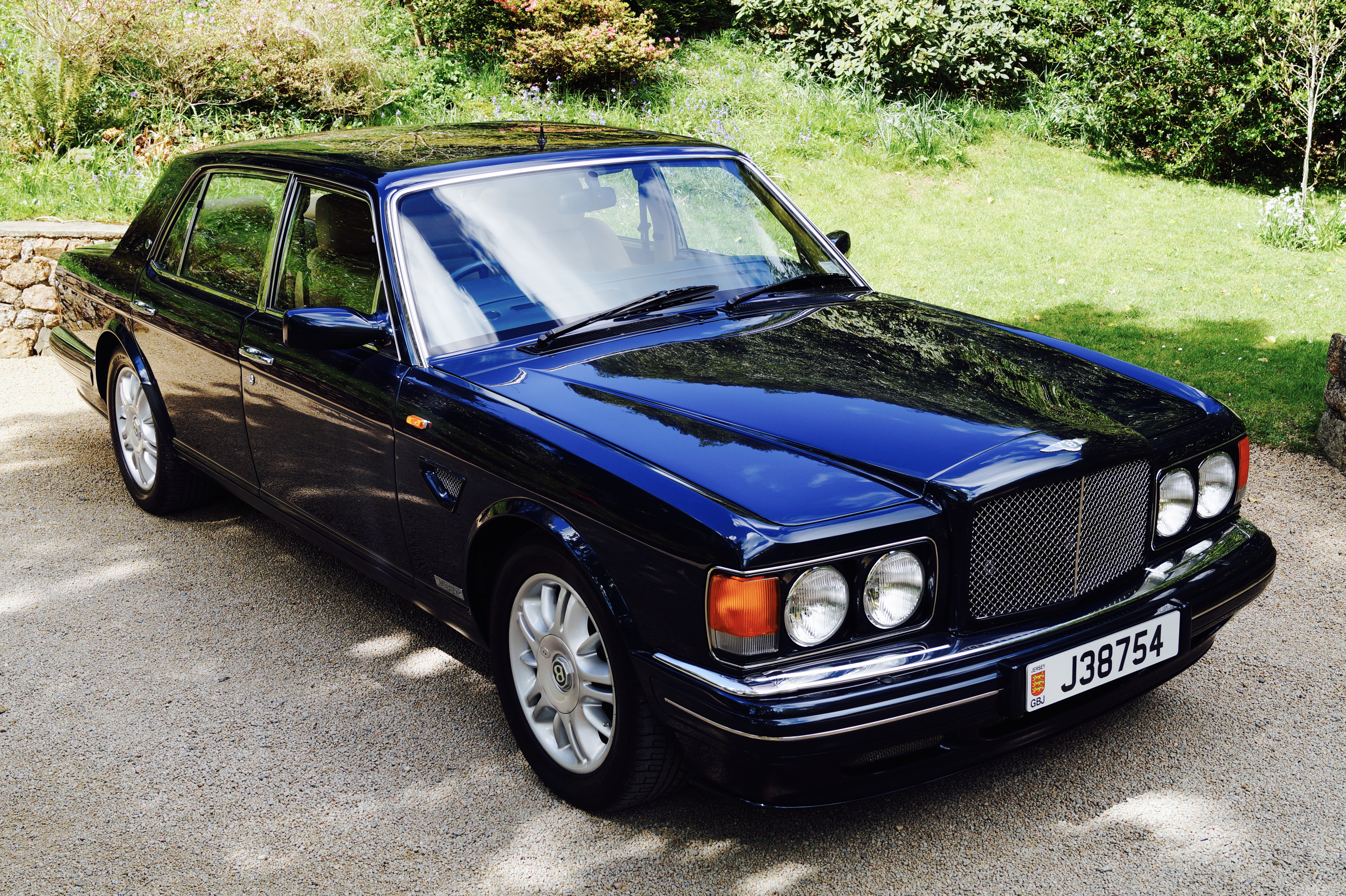 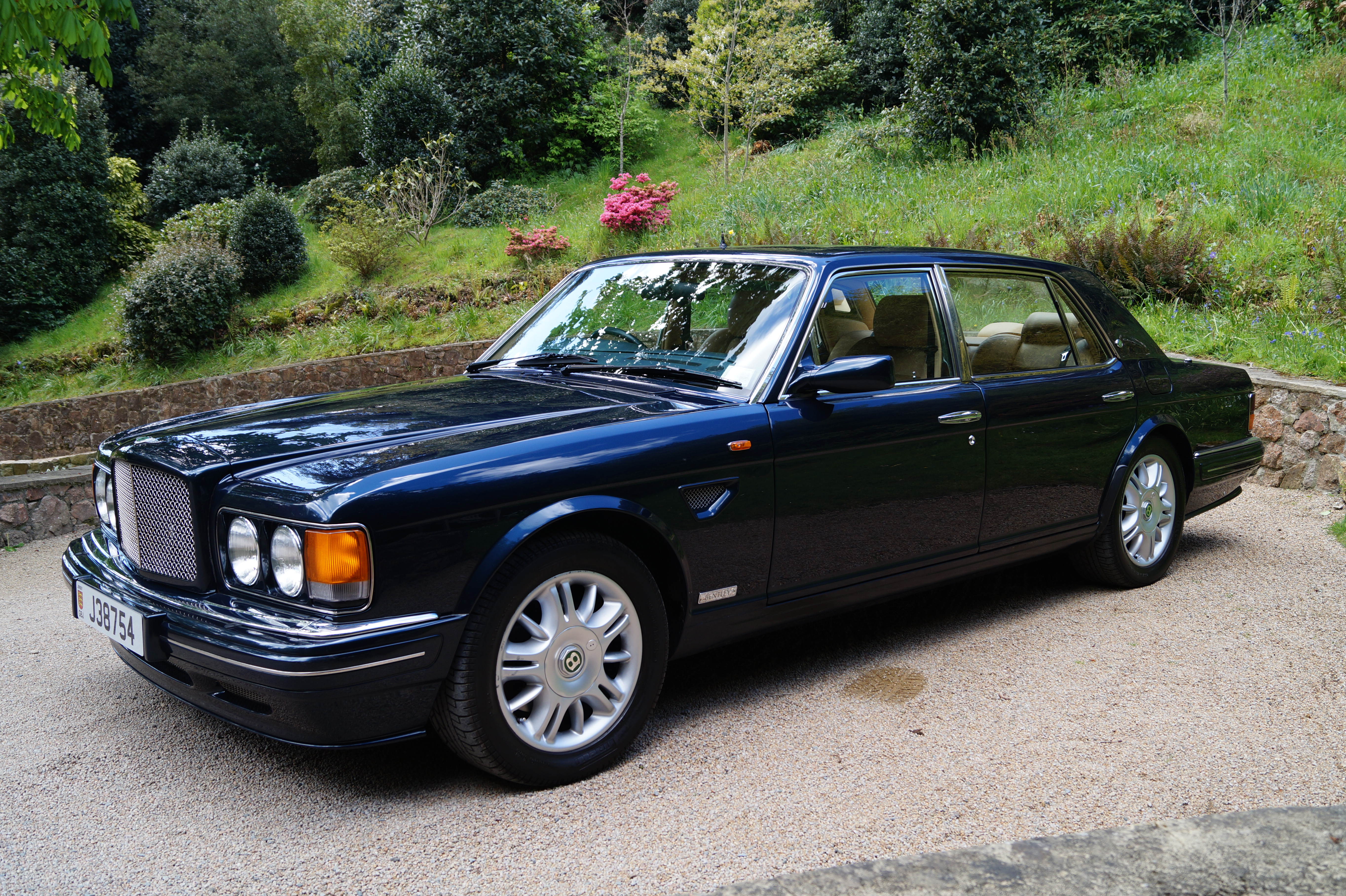 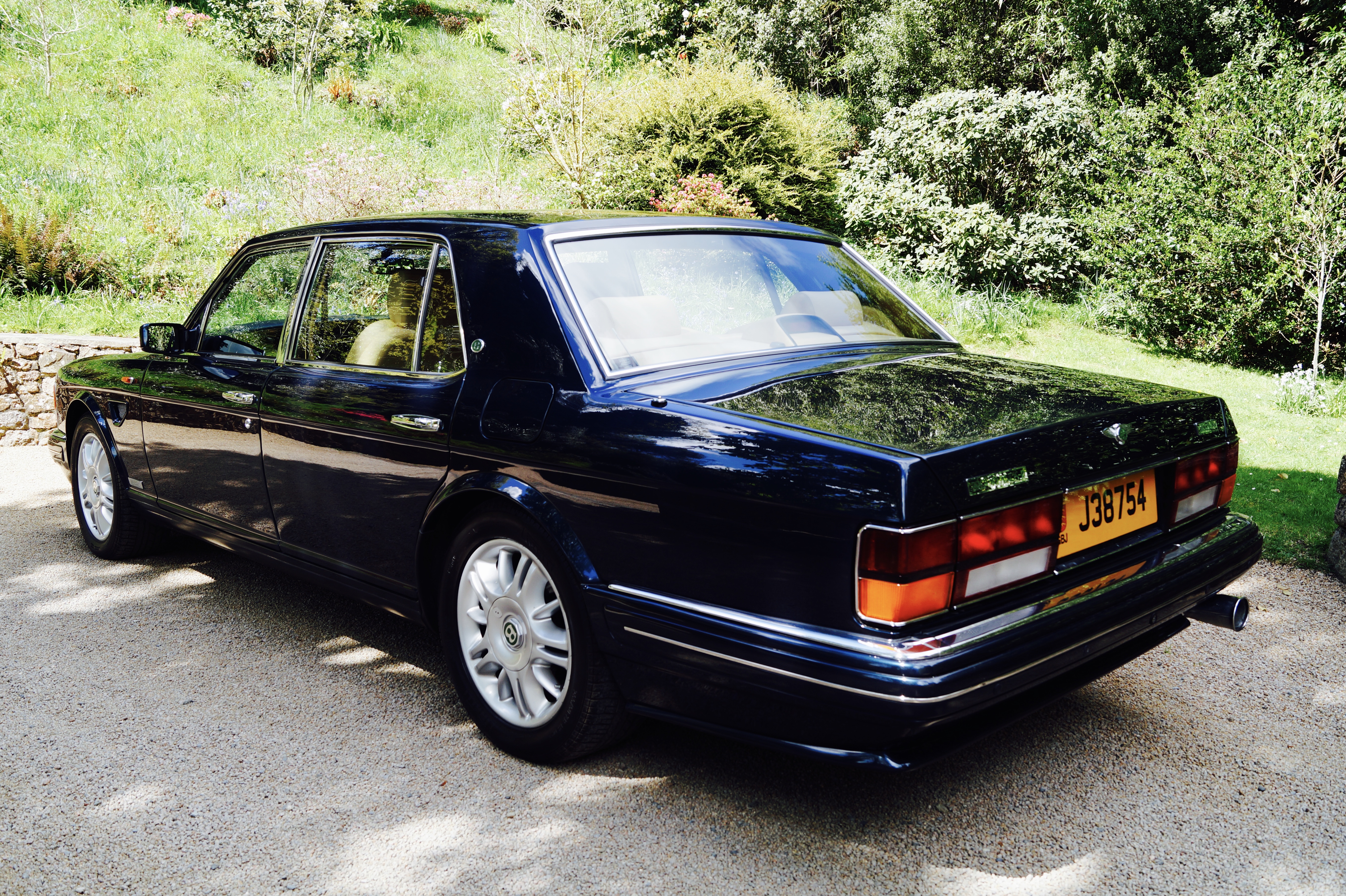 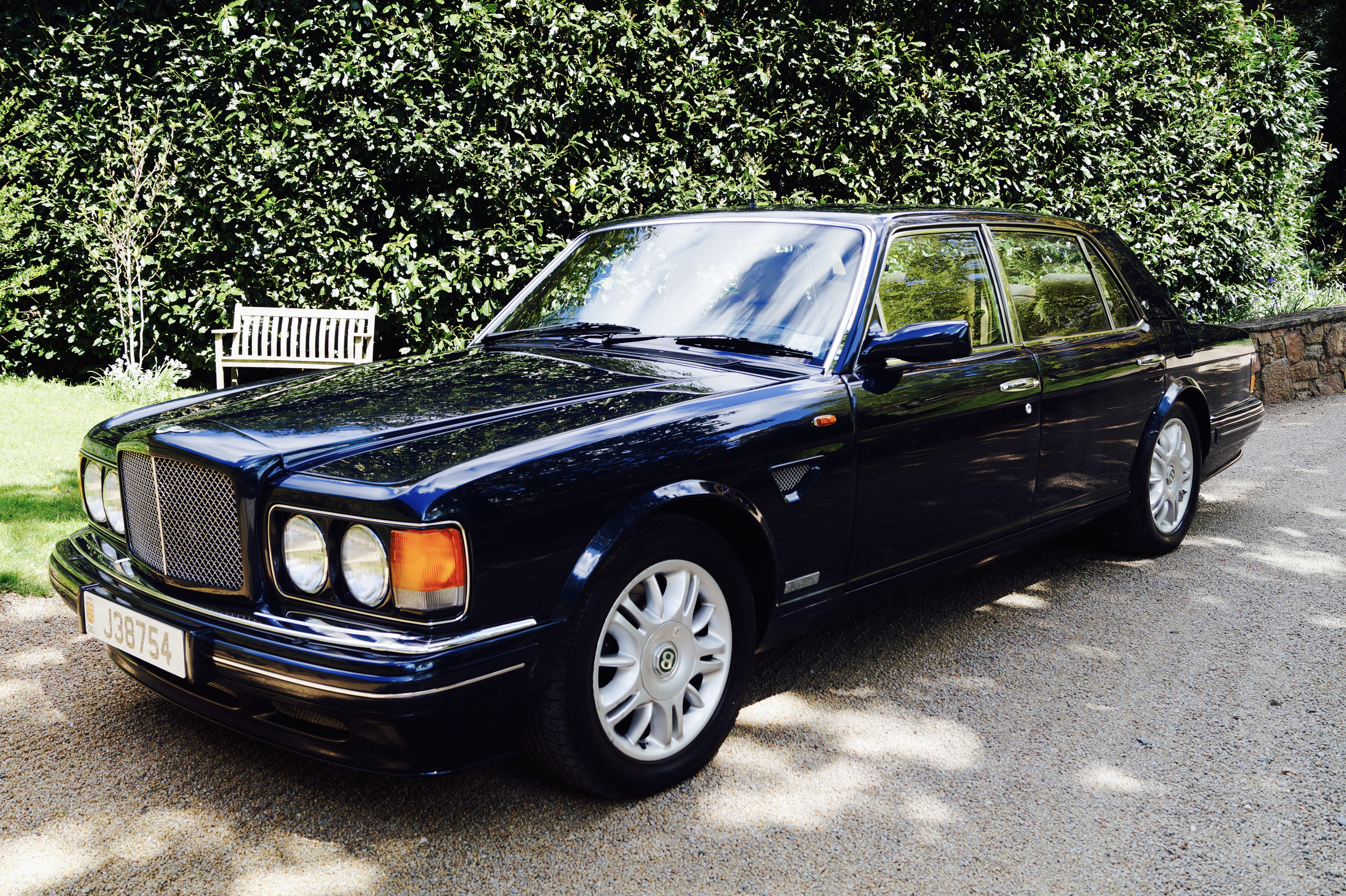 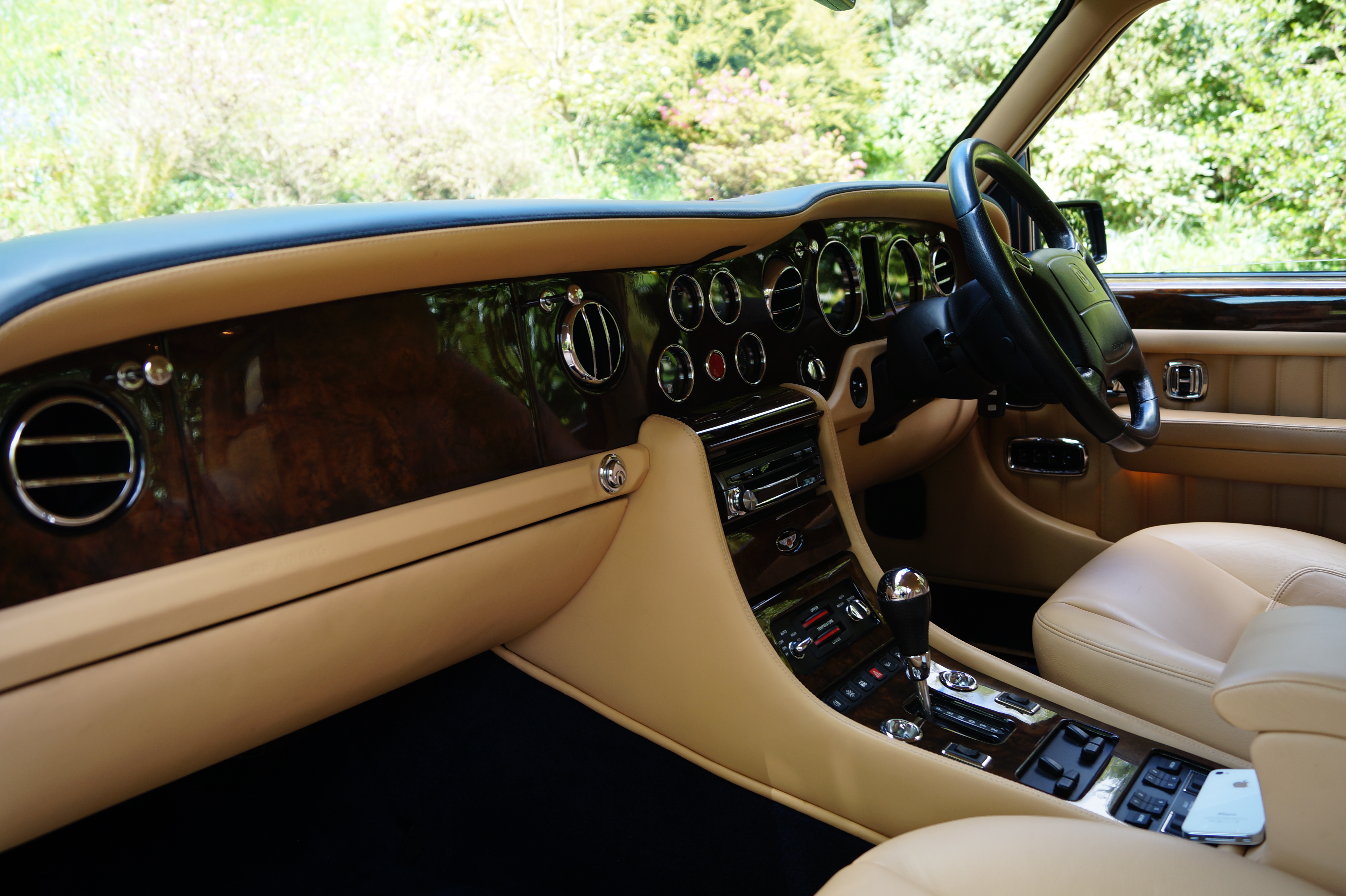 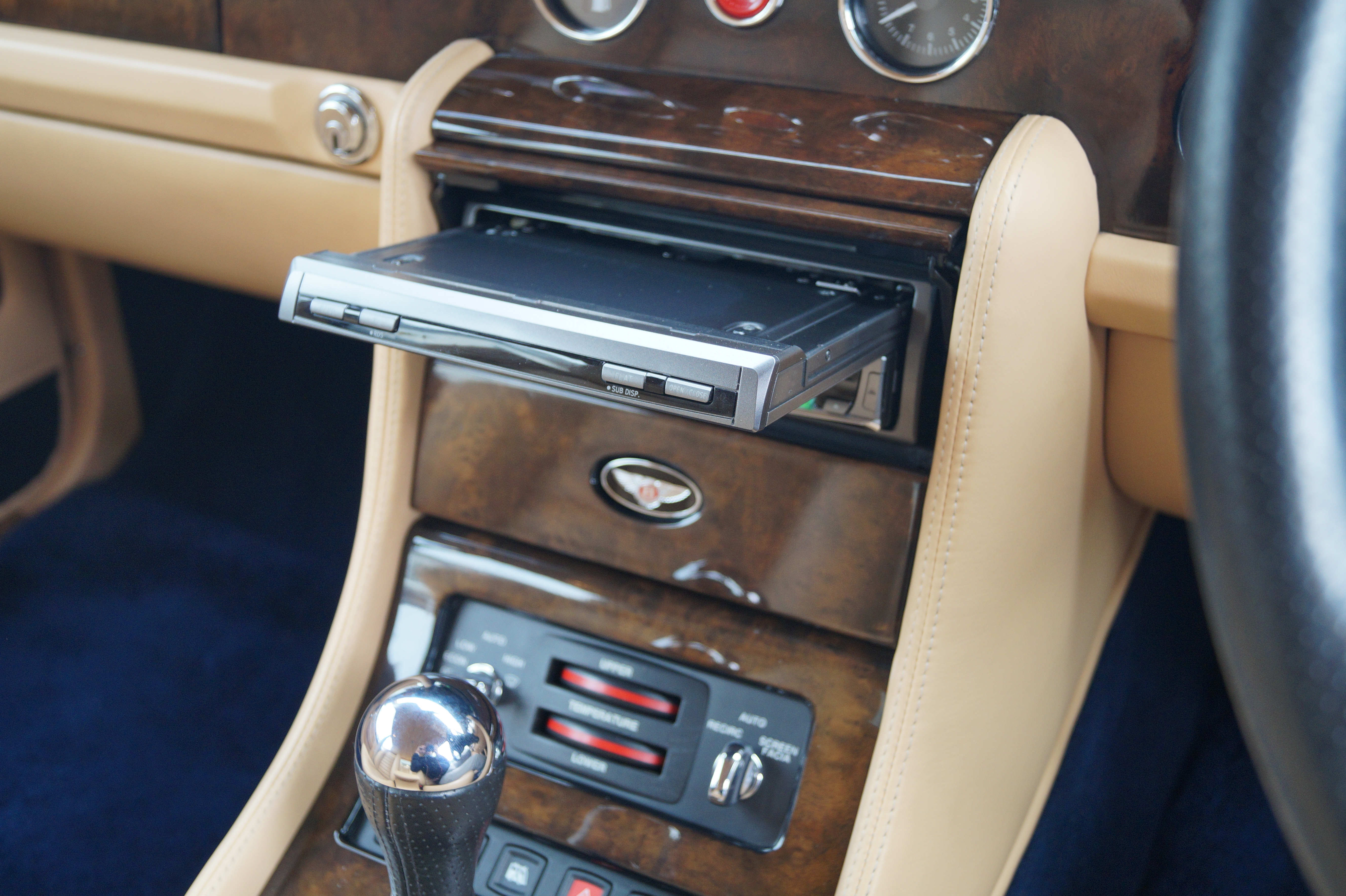 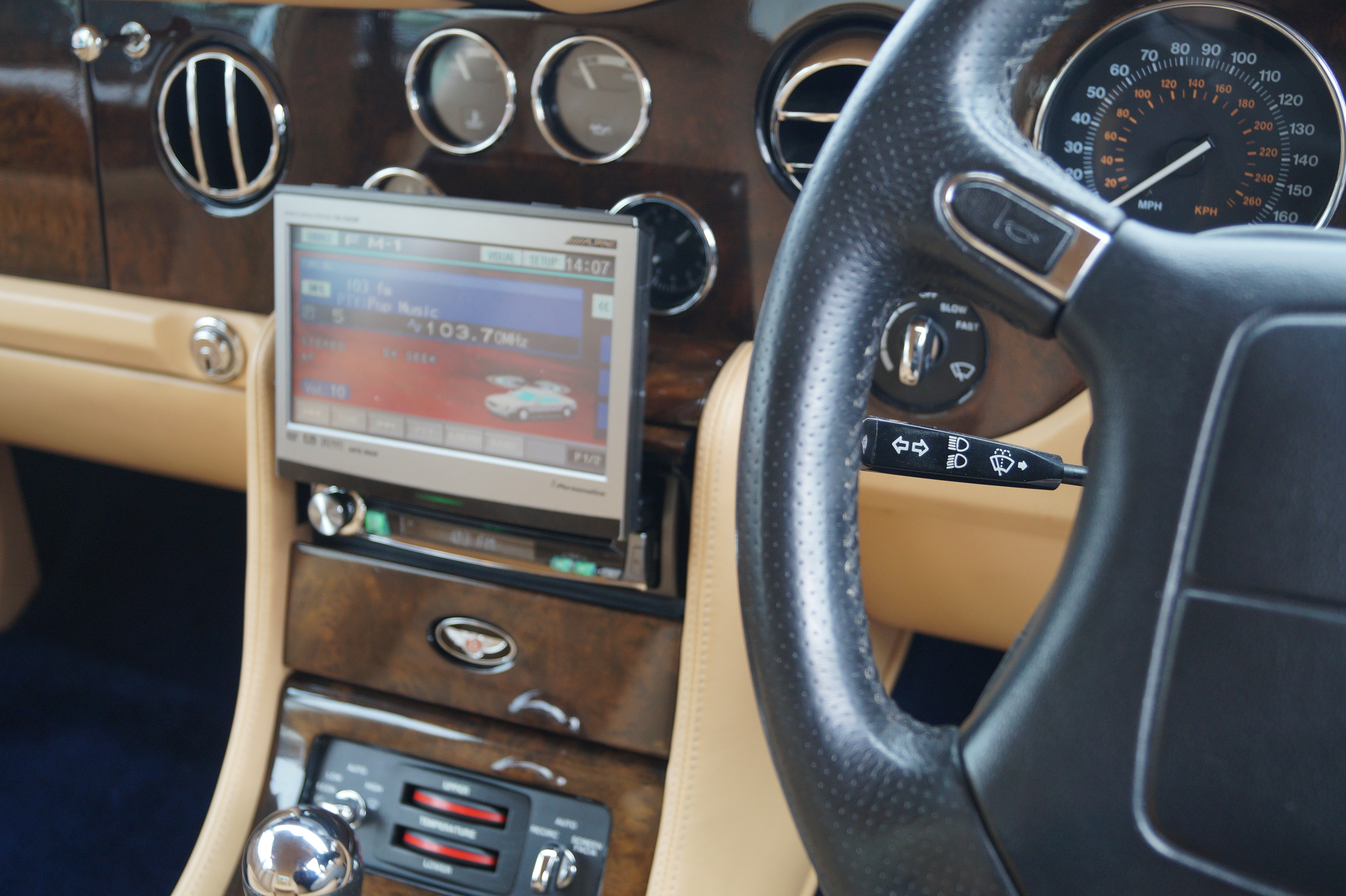 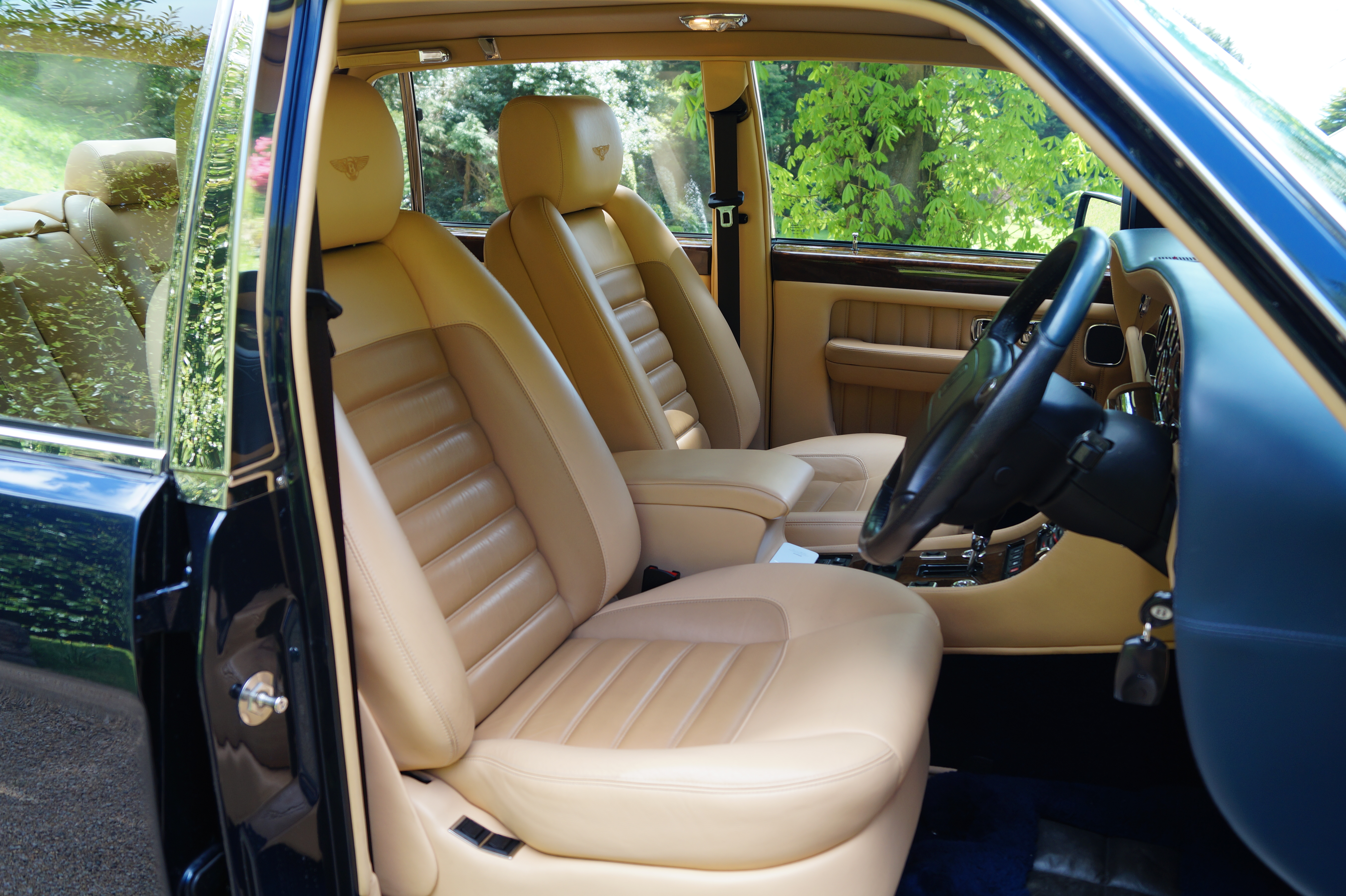 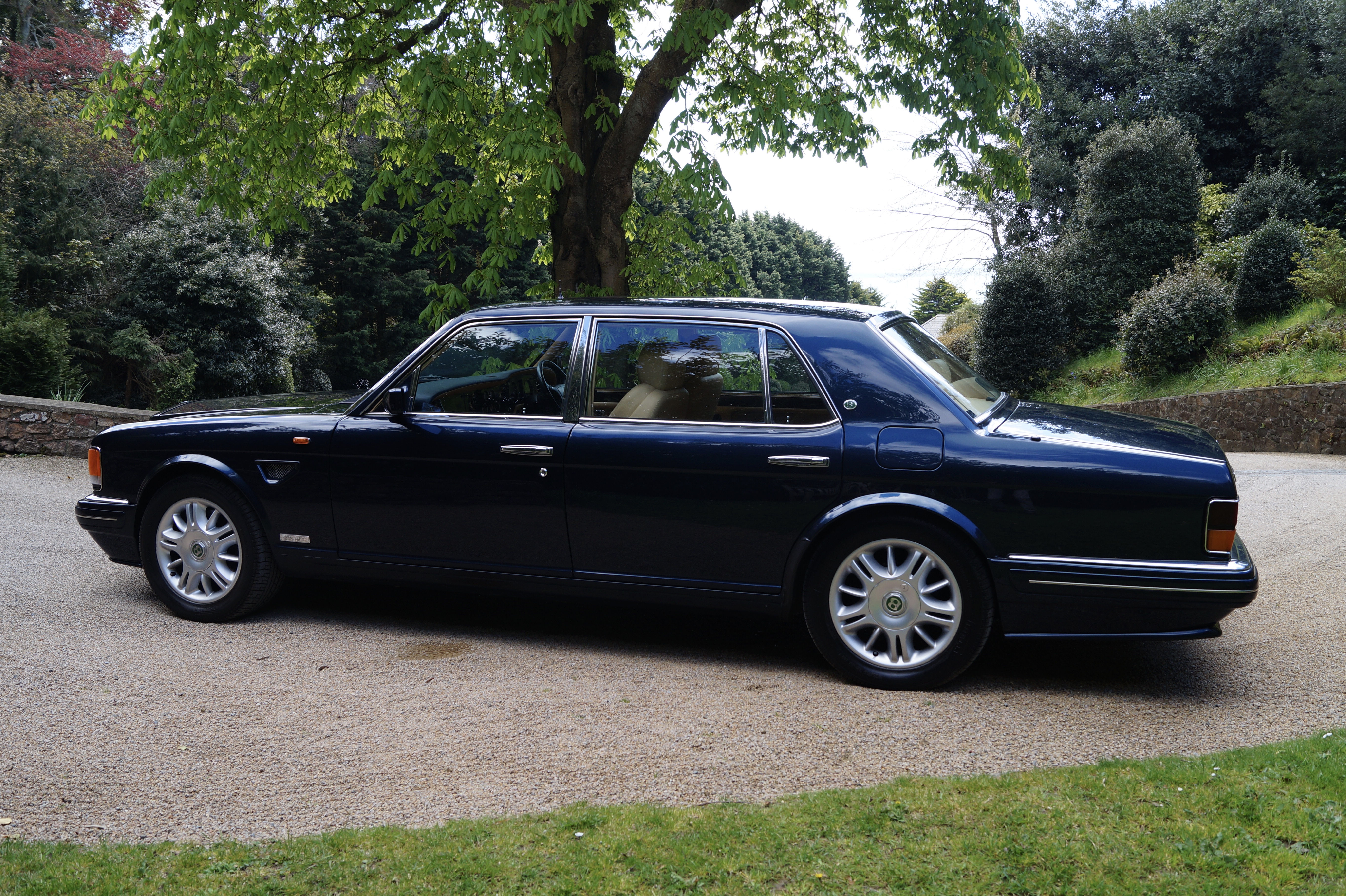 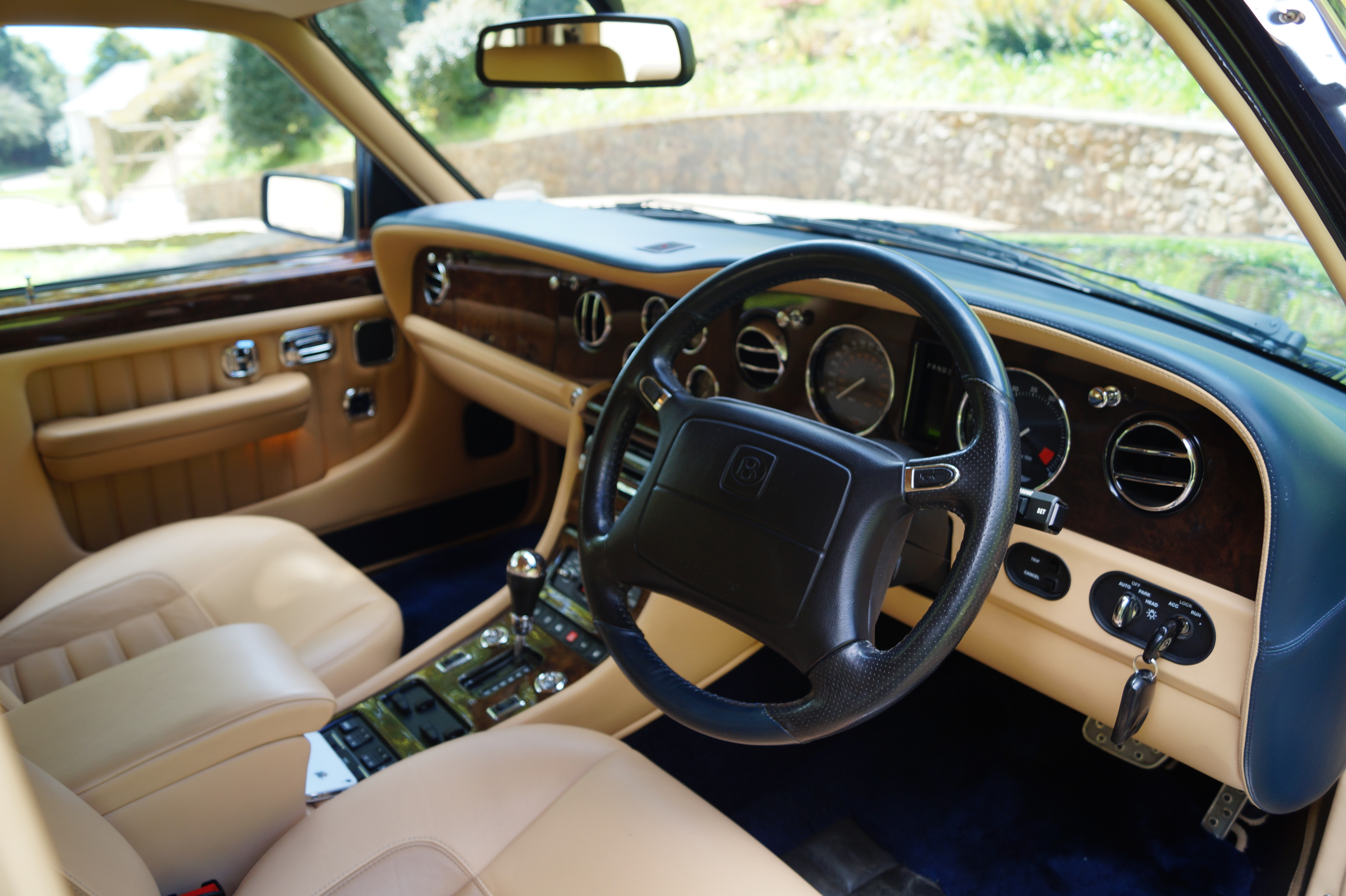 By the end of the 1980s, Rolls-Royce’s re-branding of Bentley, begun in 1982 with the launch of the Mulsanne Turbo, had proved an outstanding success. However, the sales graph that had climbed steadily upwards throughout the decade, reaching its peak in 1989, would plunge dramatically within just a couple of years because of economic recession. Rolls-Royce responded by rationalising the Bentley range, dropping the normally-aspirated Mulsanne and Eight saloons and introducing the evocatively named Brooklands, the latter being in effect a Turbo R minus turbocharger but retaining the R’s sports suspension and adaptive damping control.

The Brooklands was upgraded with the 300bhp ‘light pressure’ turbo-charged V8 engine for 1997 but remained in production for just one more season. For 1998, by which time it was the only model available with the old ‘short’ wheelbase, the Brooklands gained the Turbo RT’s firmer suspension and five-spoke alloy wheels, becoming the ‘Brooklands R’.

As parent company Rolls-Royce prepared to phase out these older models, a final derivative – the Brooklands R Mulliner – was announced. Coachbuilder H J Mulliner had been part of the Rolls-Royce family since the late 1950s and was merged with Park Ward soon after. The firm had been responsible for the sublime coachwork of the first Bentley Continental of 1952, and Rolls-Royce would seek to re-establish this historical link to the Bentley marque with a succession of ‘Mulliner’ badged models. Only 100 of these specially trimmed and furnished Brooklands R Mulliner models were made during 1998 before production ceased at the end of that year making them very collectable.

This particular Bentley was supplied new by the main agent in Jersey and has covered 26,000 miles at the hands of just two local owners. The paintwork is original and the car has always been garaged. This is a perfect example with all service books , manuals and keys present. The condition can only be described as concours. The car still resides in Jersey and is supplied with Jersey registration documentation. Arguably one of the finest available.