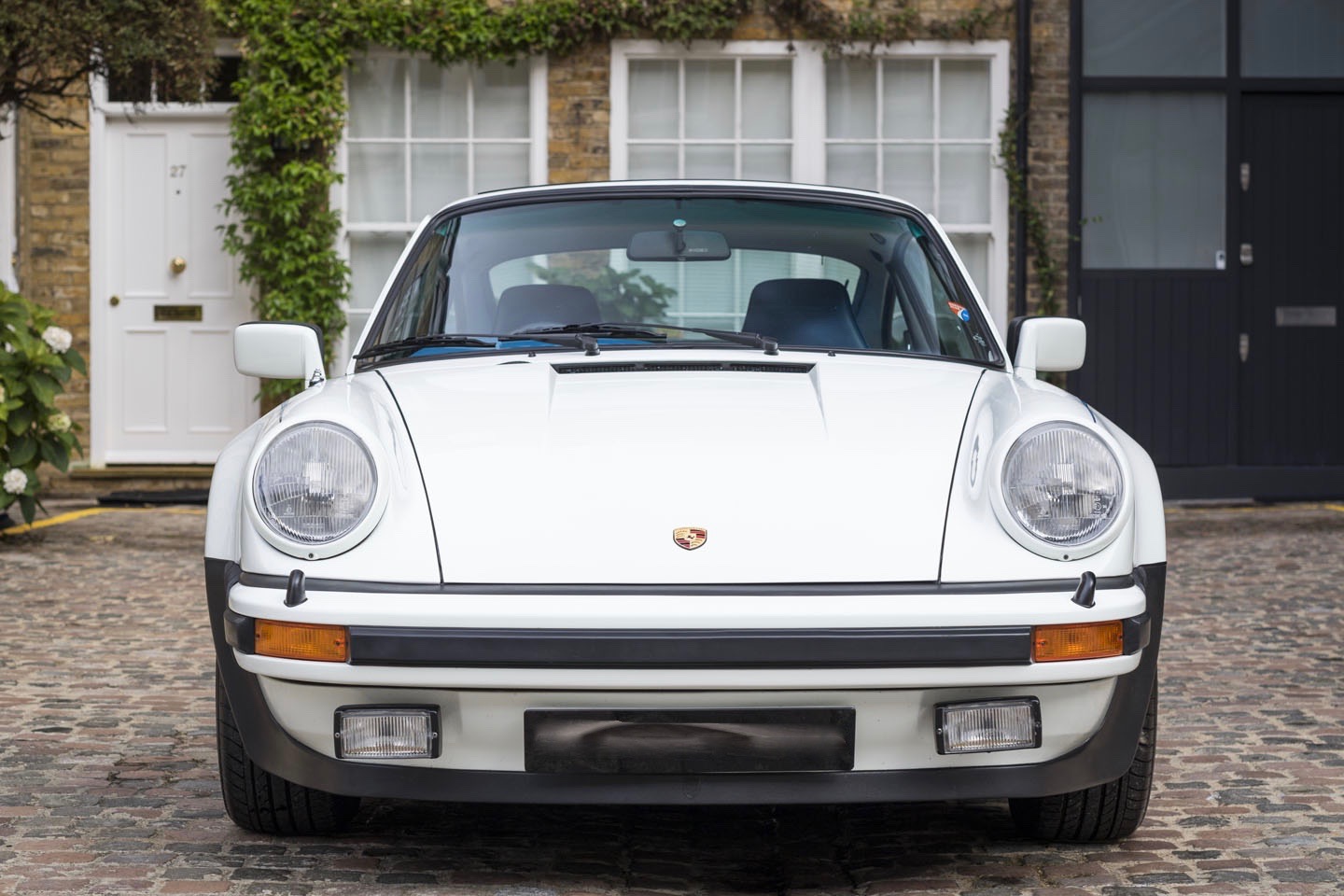 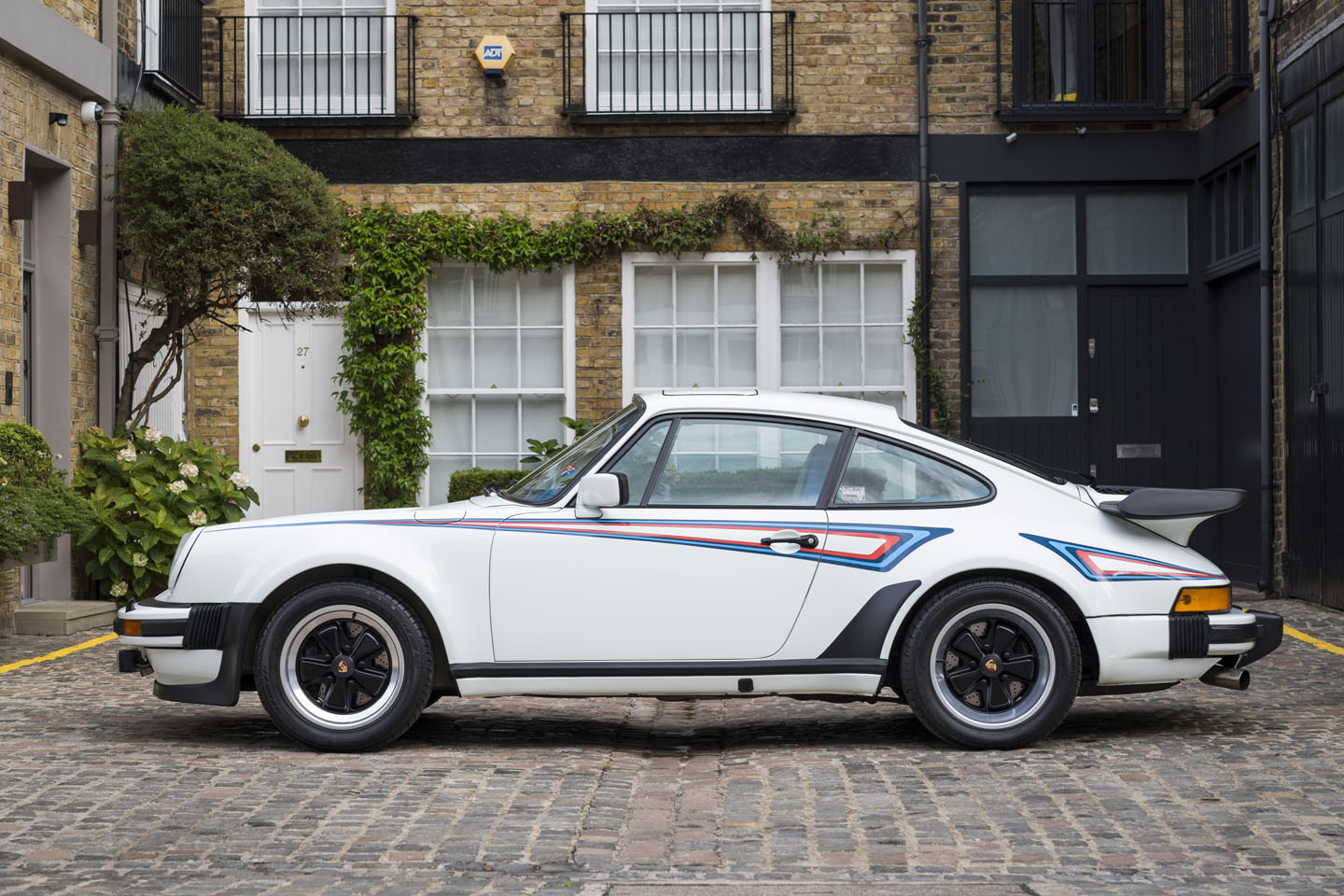 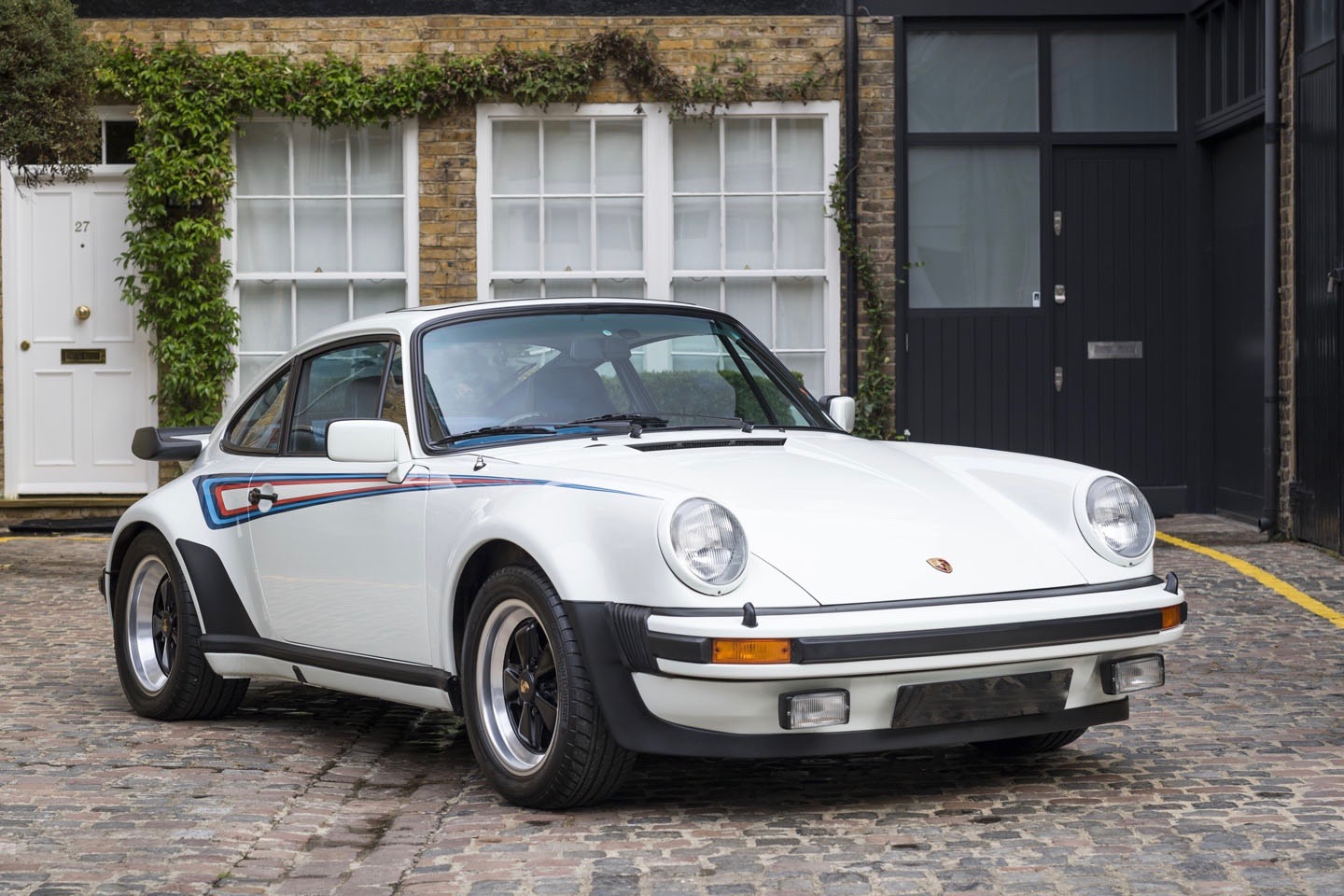 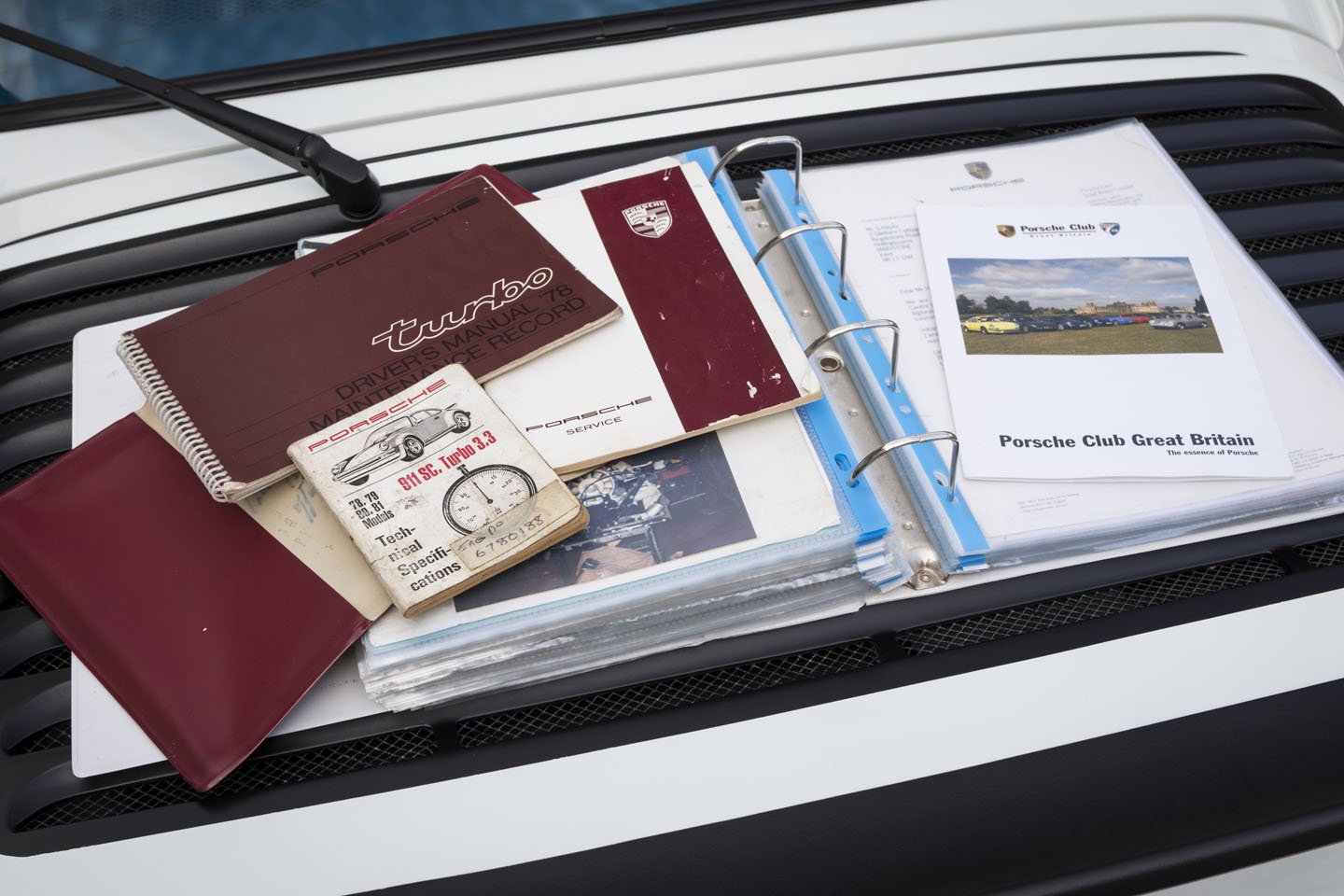 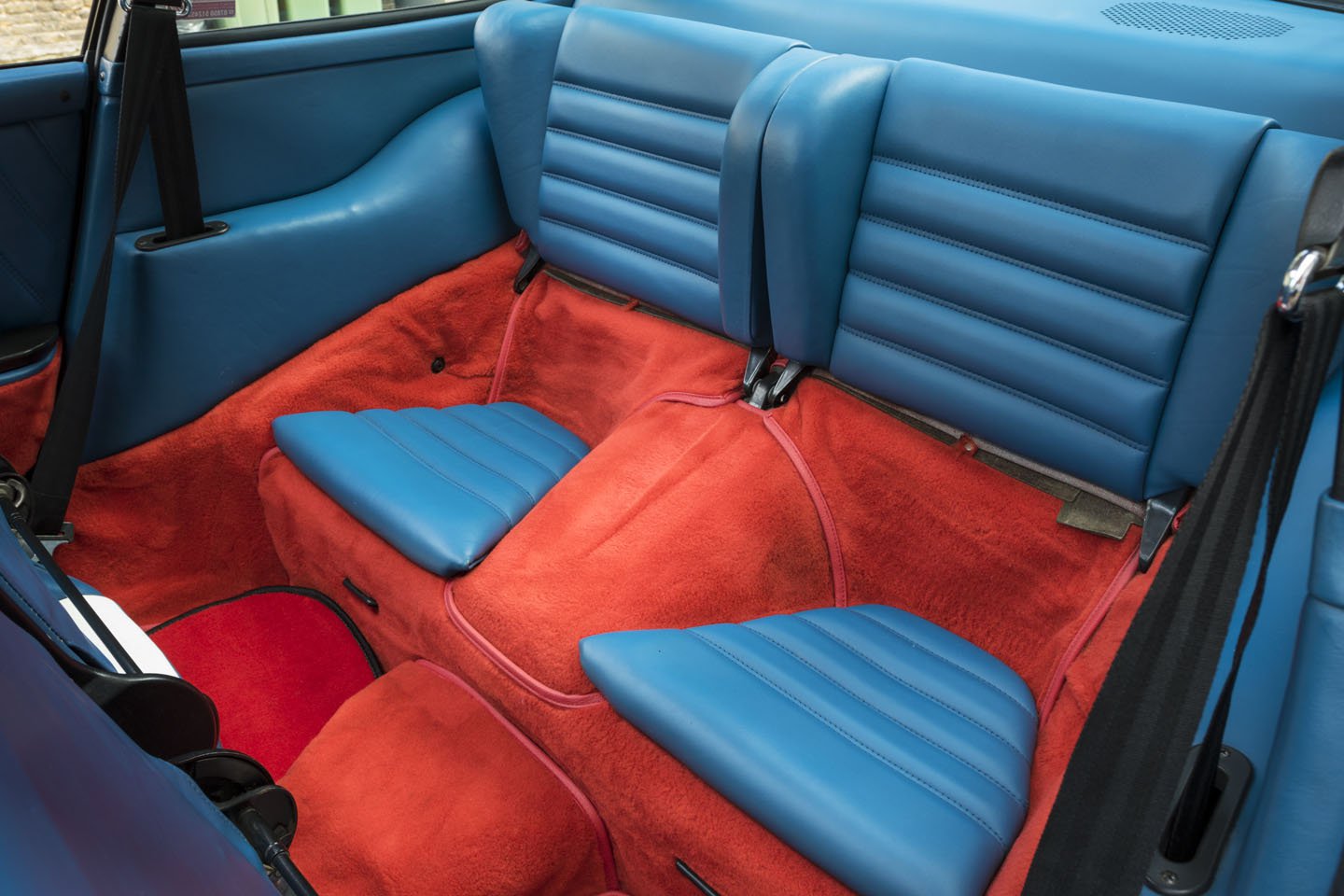 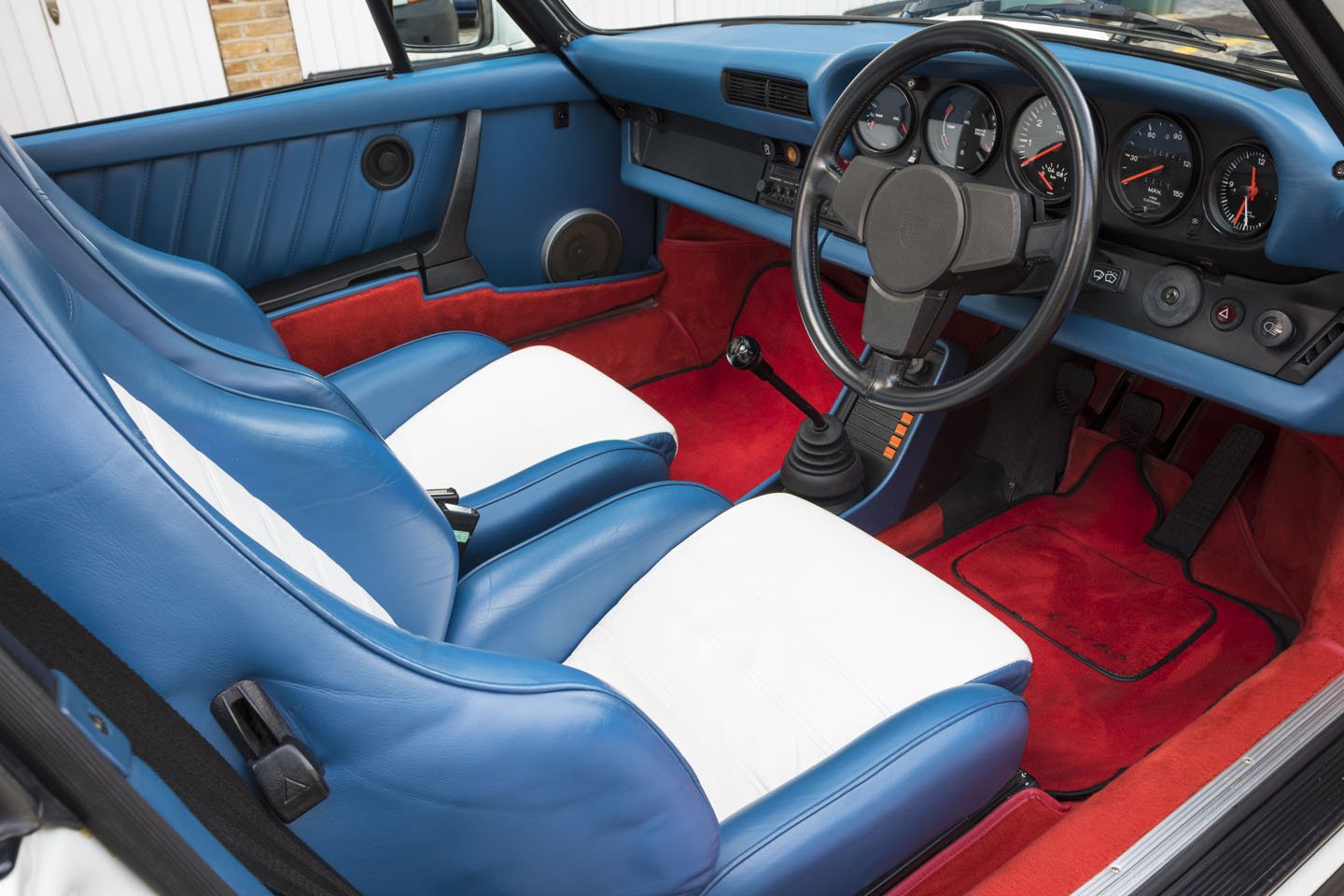 Bring on the flared trousers, big hair and gaudy furniture! Nothing about the Seventies was subtle – and the 911 followed the trend. As early as 1972, Porsche was using turbocharging technology in its race cars, developing incredible 1,100bhp competition monsters for the Can Am Challenge Cup series in North America. That year, the marque took three out of the top four places, followed by five out of the top six the next season. Inevitably, turbocharged road models were soon turning track wins into showroom sales.

Conceived as the flagship of the 911 range, the first Turbo went on sale in 1974. The ‘930’, as it was referred to within Porsche AG, had a completely reworked 3.0-litre flat-six engine. Before long, the car became infamous for its exhilarating acceleration, challenging handling and extreme turbo lag. That didn’t stop it being a success, however, and buyers clamoured to have the Turbo badge on the back of their 911.

As its popularity continued, the model was developed further. In 1978, engine capacity rose to 3.3 litres and power was boosted by 40bhp to 300bhp. The increase in power and torque helped to offset the weight gained by the additional standard and optional equipment added to the revised model, in keeping with its luxury status. The most obvious difference between the 3.3 and the 3.0 models is in the aerodynamic tail spoiler. On the 3.0 model it is a relatively flat, rubber lipped ‘whale tail’, whilst on the 3.3 model, the rubber lip edges are curved significantly upwards, leading to it being referred to as a ‘tea tray’ rear wing. For 1978, the engine was moved 30mm further back to improve weight distribution and handling, but the four-speed gearbox remained unaltered, this true Seventies supercar was in a league of its own.

The Martini connection was not the first car from Stuttgart to adopt the name, after the drinks brand started sponsoring Porsche race teams in a partnership that proved enormously successful. These particular 911 Turbo 3.3-litre Martini examples built in 1978 celebrated this relationship.

Martini’s colours were white, red and blue, which is why there are stripes on the outside and a bright cabin trim in the same colours. However, all Turbo interiors placed the emphasis on luxury rather than race-inspired minimalism, a tradition that continues to this day.

Our ultra-rare 930 Turbo Martini was supplies new on the 25th January 1978 by the official Porsche Centre, Malaya Garages of Billinghurst, Sussex to J.E Baty & Co. Ltd of Burgess Hill, Sussex. The historical records show only 6 additional keepers since new!

In 2005 the Porsche commenced its “complete and detailed” restoration and both pictorial and works invoices are presented in the cars large historical chassis file, which includes:

This magnificent original Martini 930 Turbo presents in concours condition with a complete documented mileage record of 100,846 miles from new and seven recorded keepers.

A rare and unique opportunity to acquire one of the most sought after 911 Turbo’s of all time!