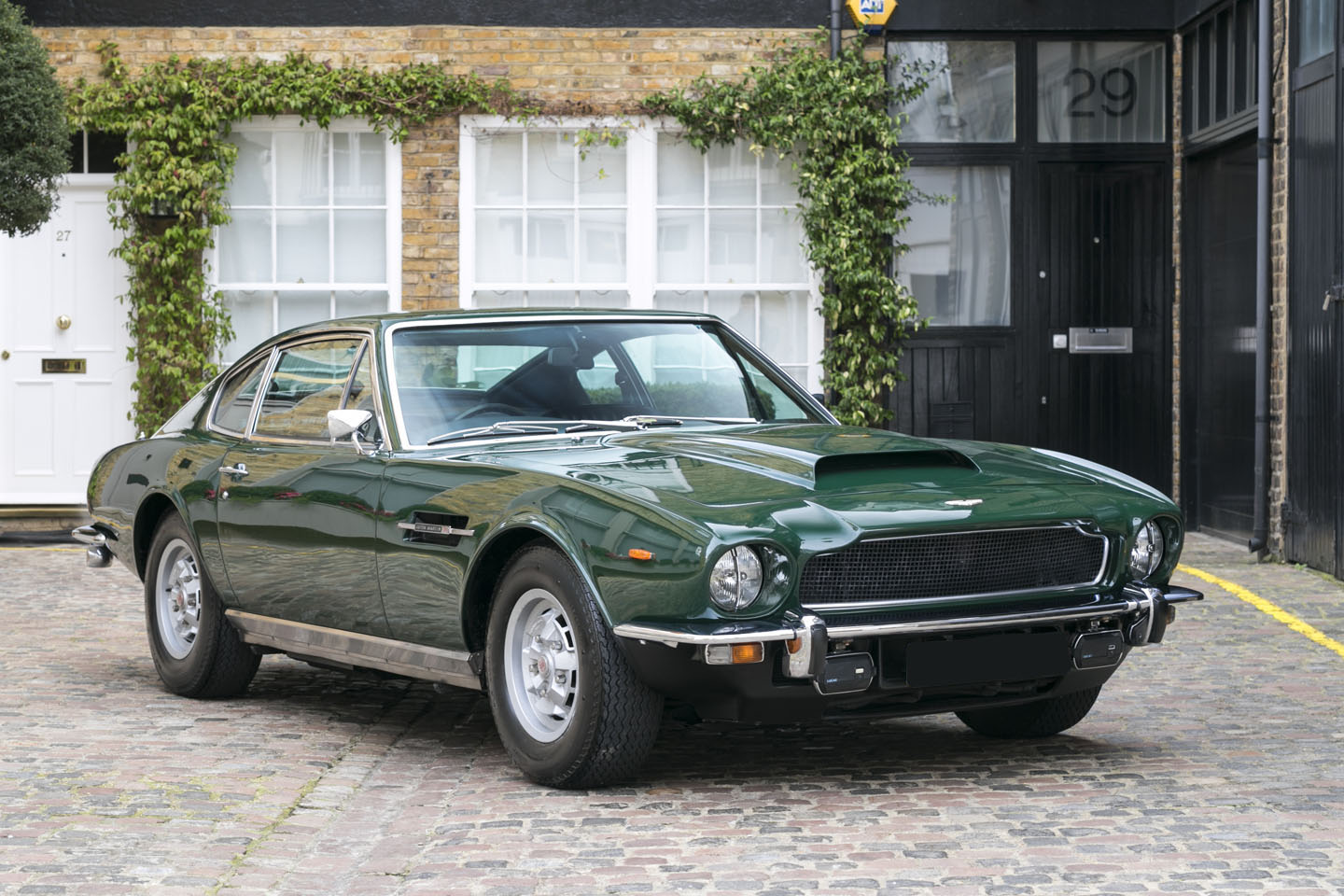 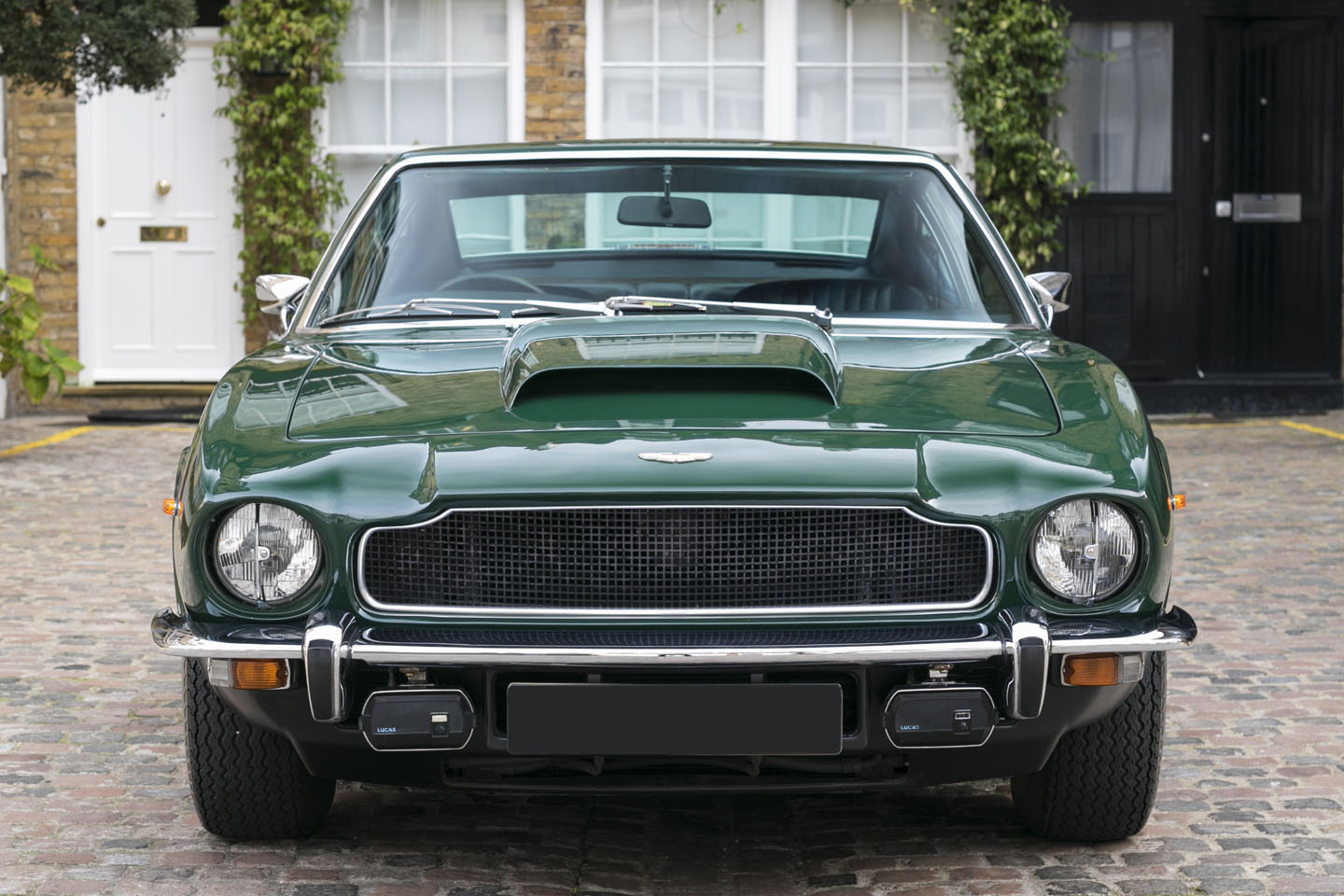 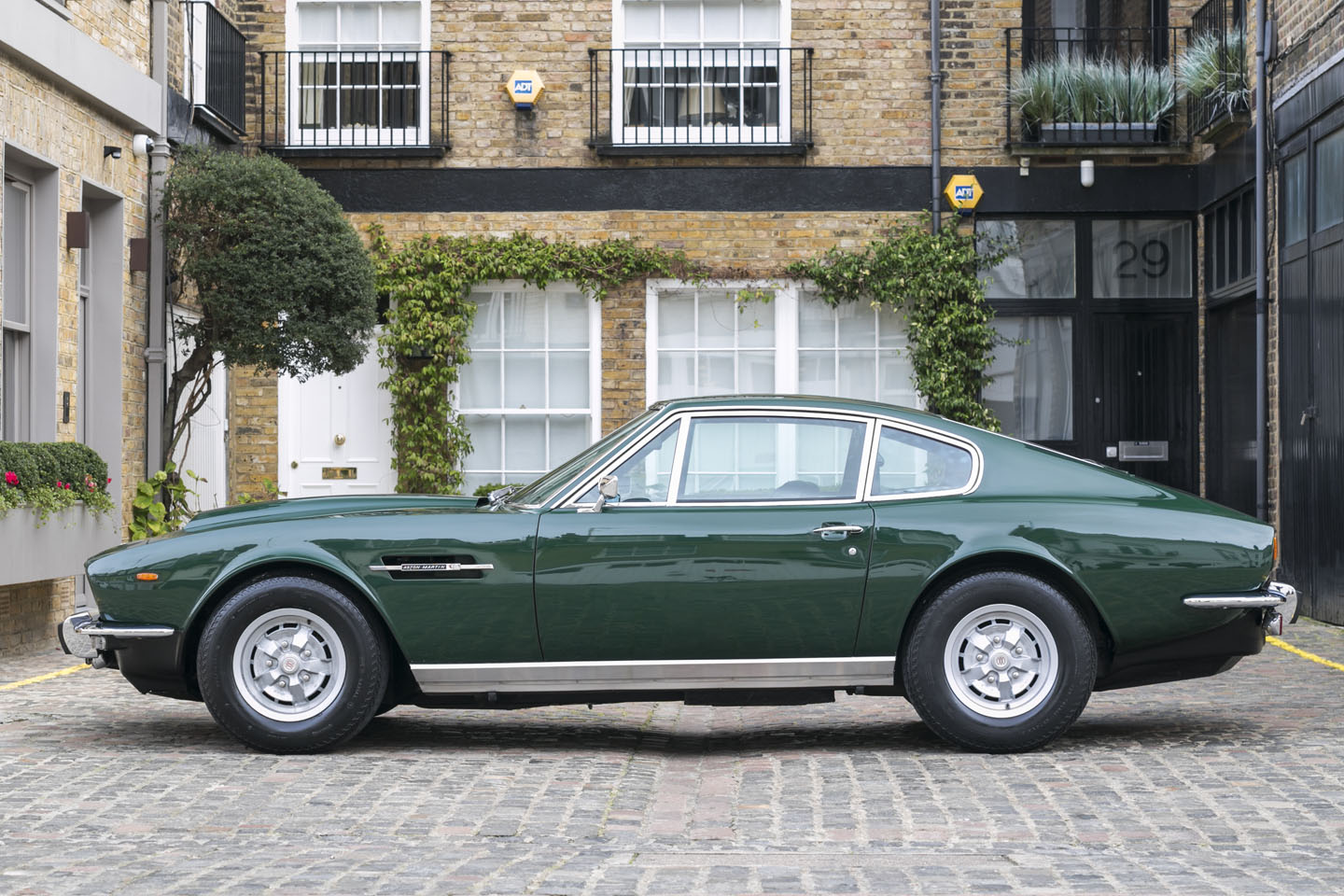 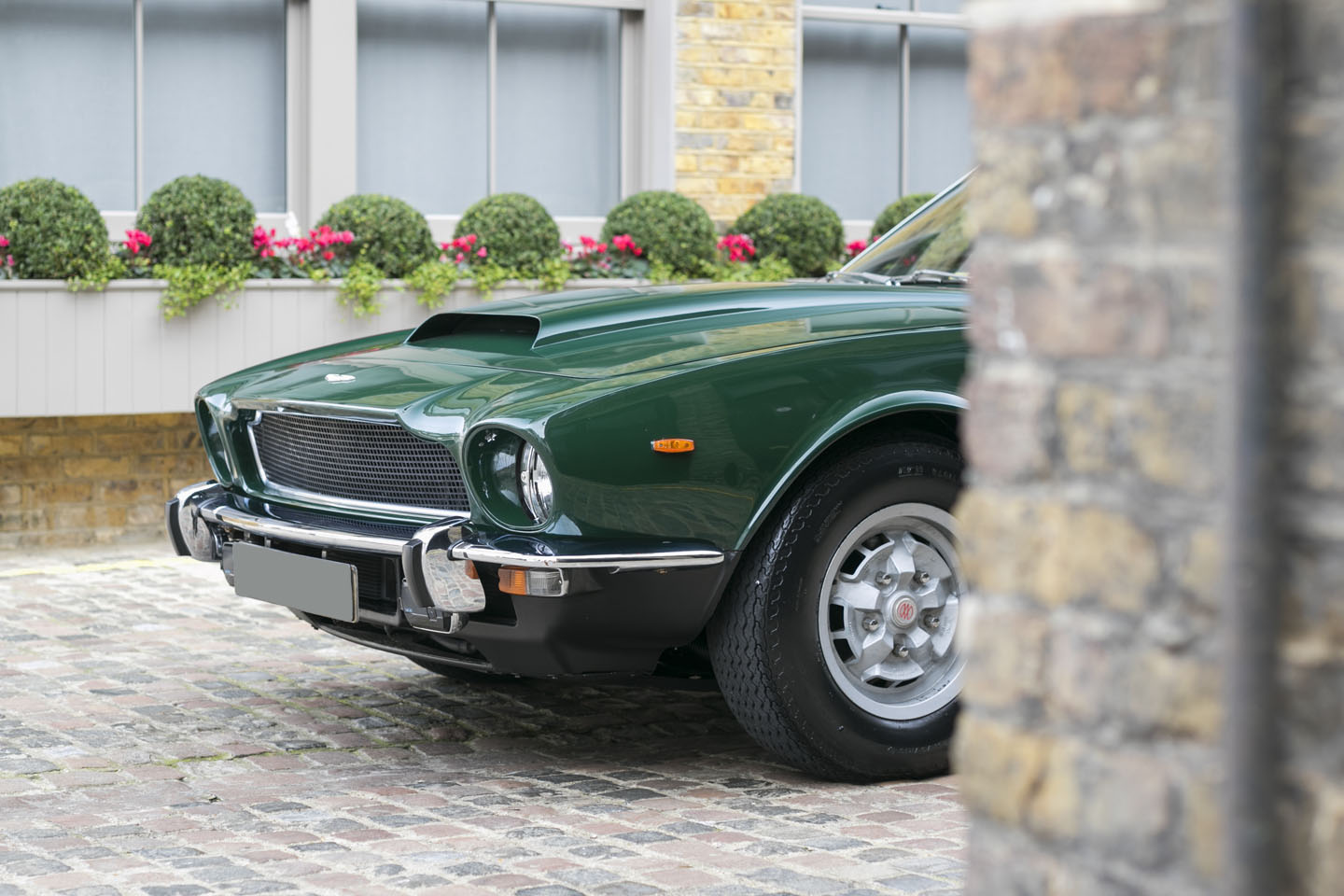 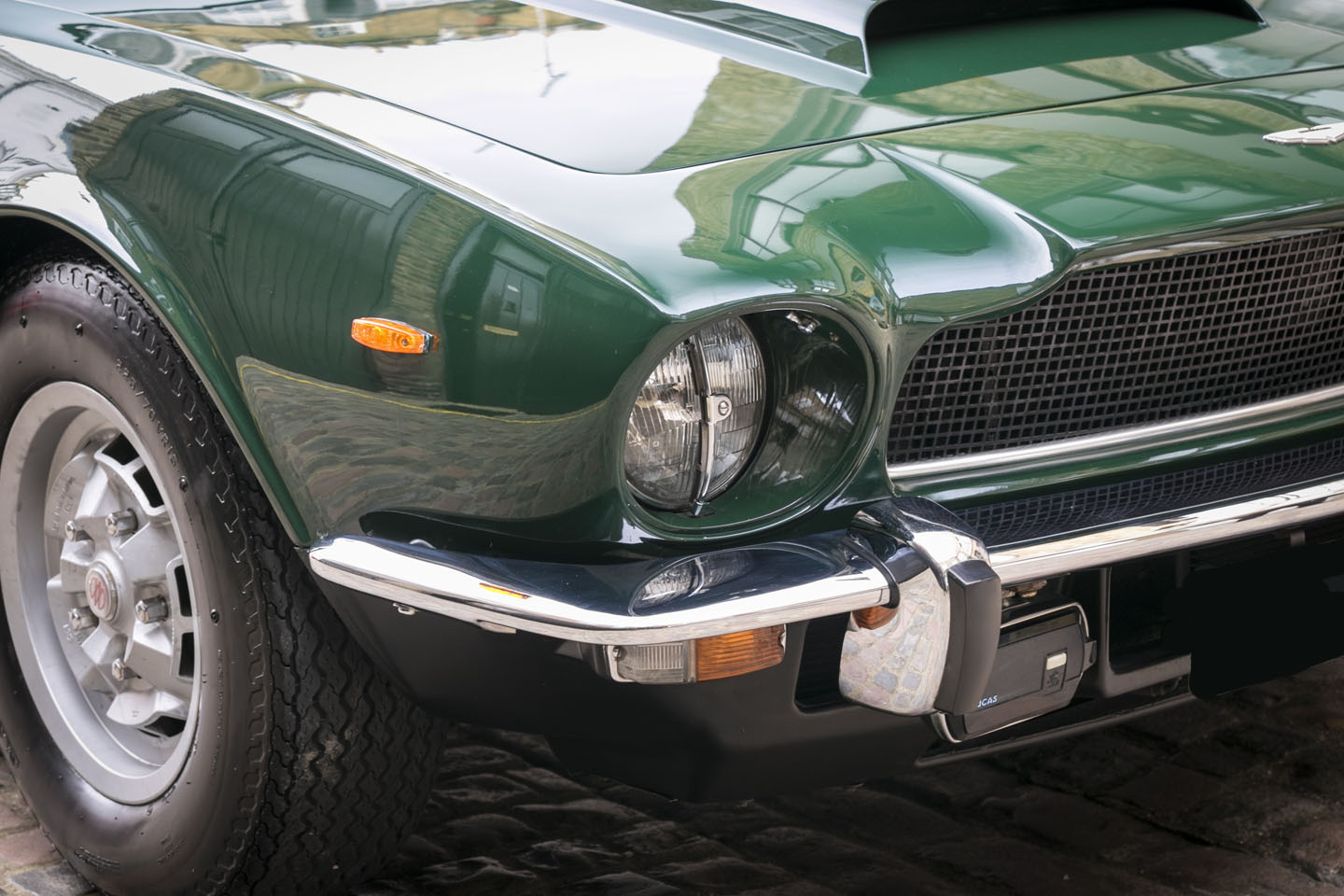 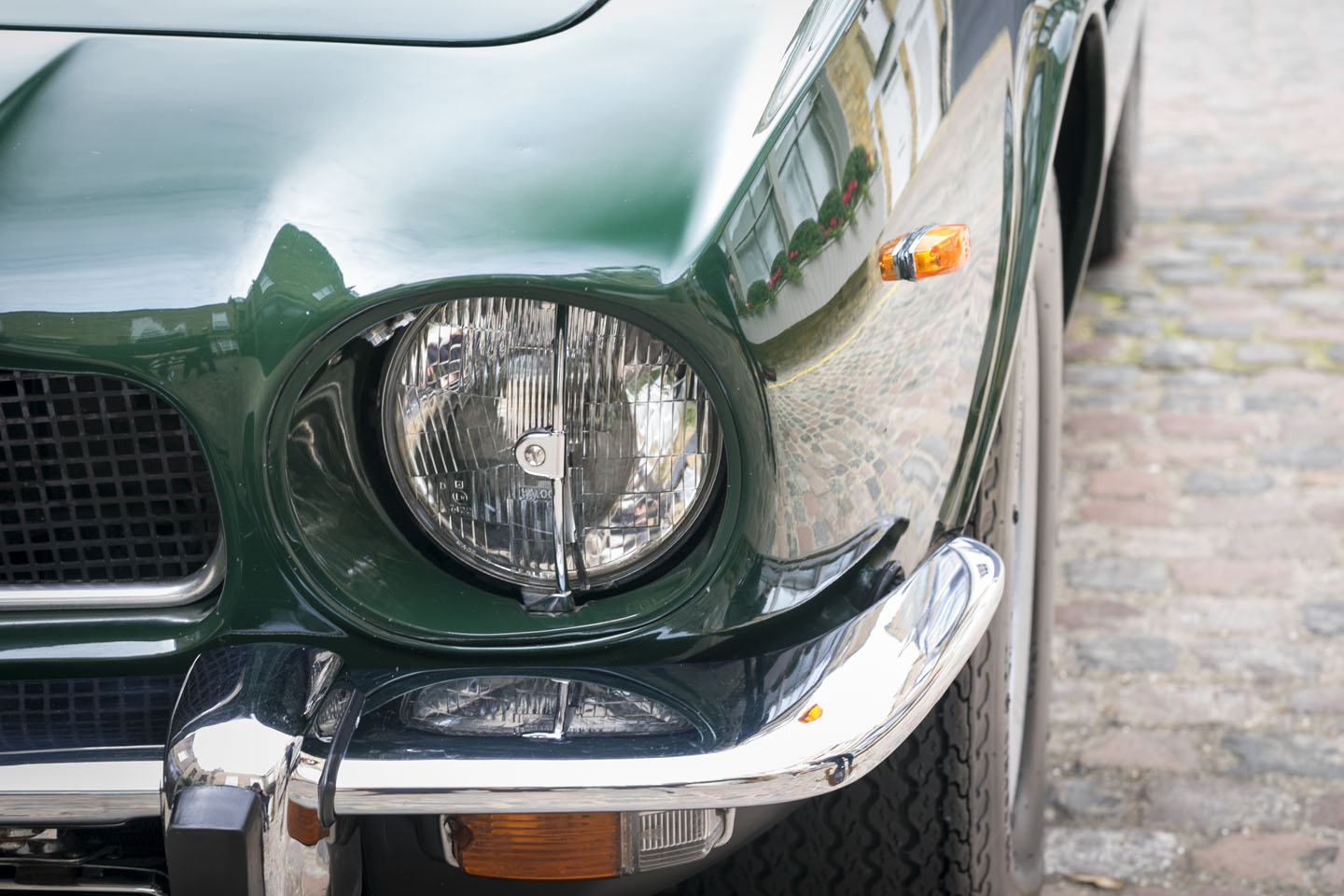 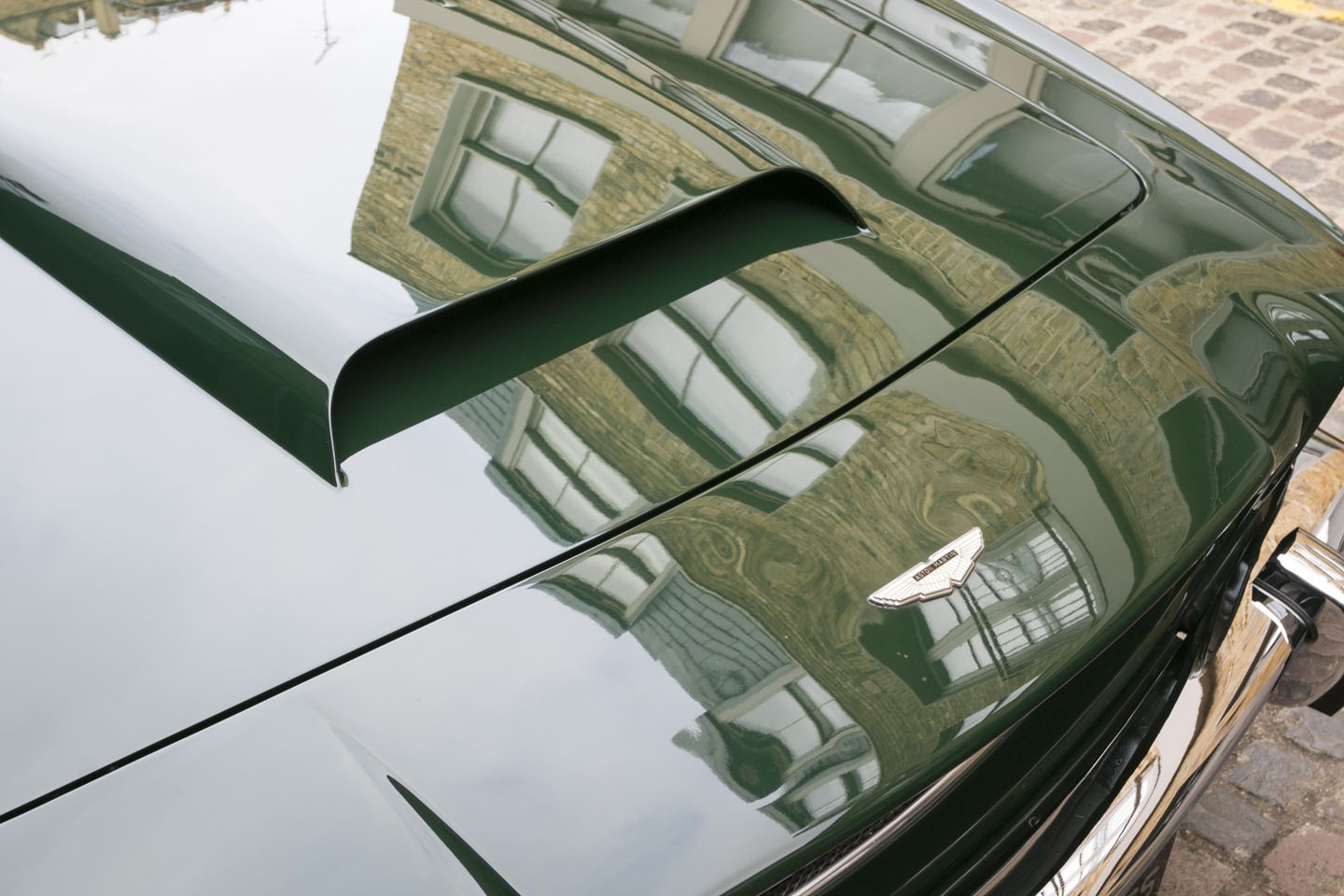 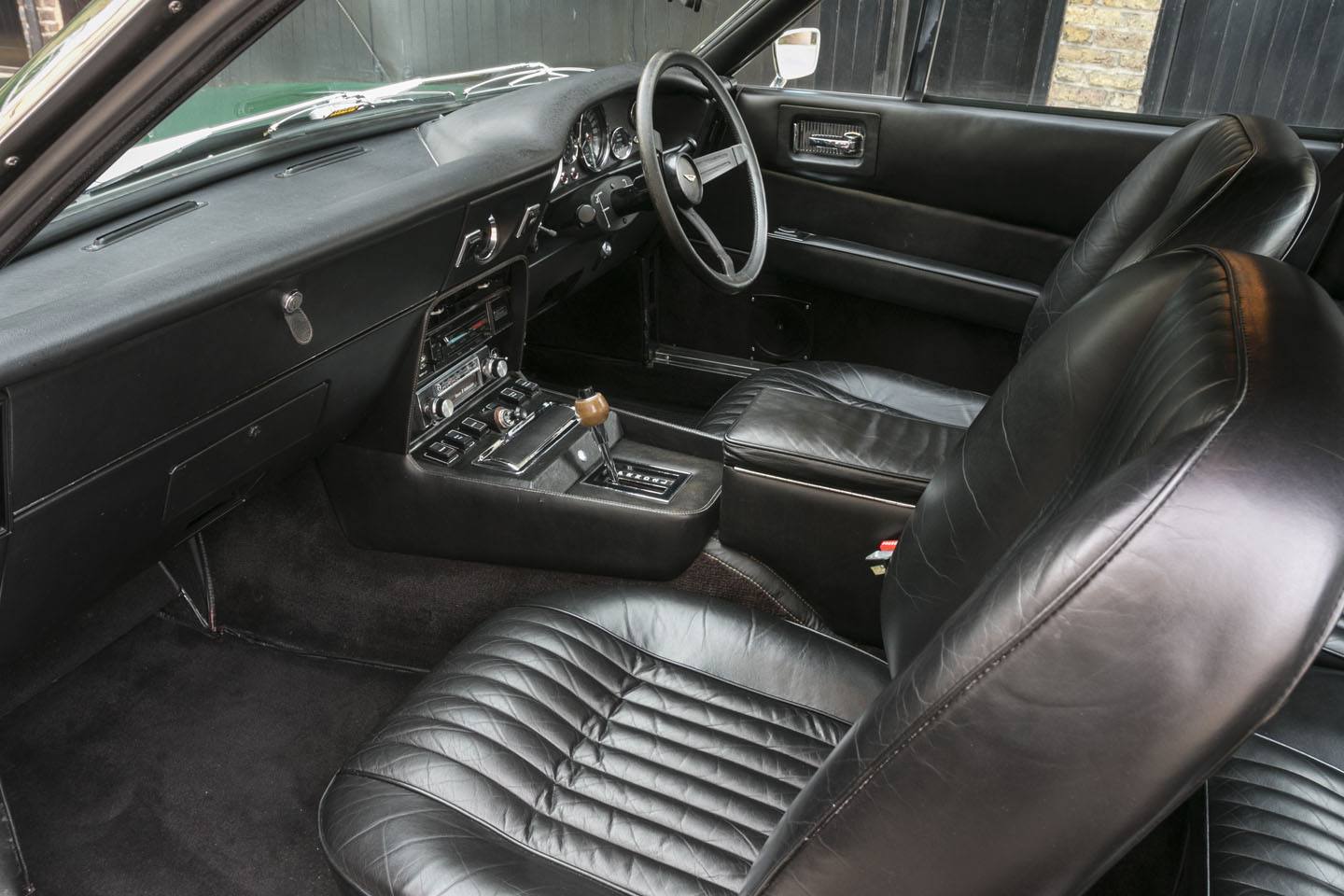 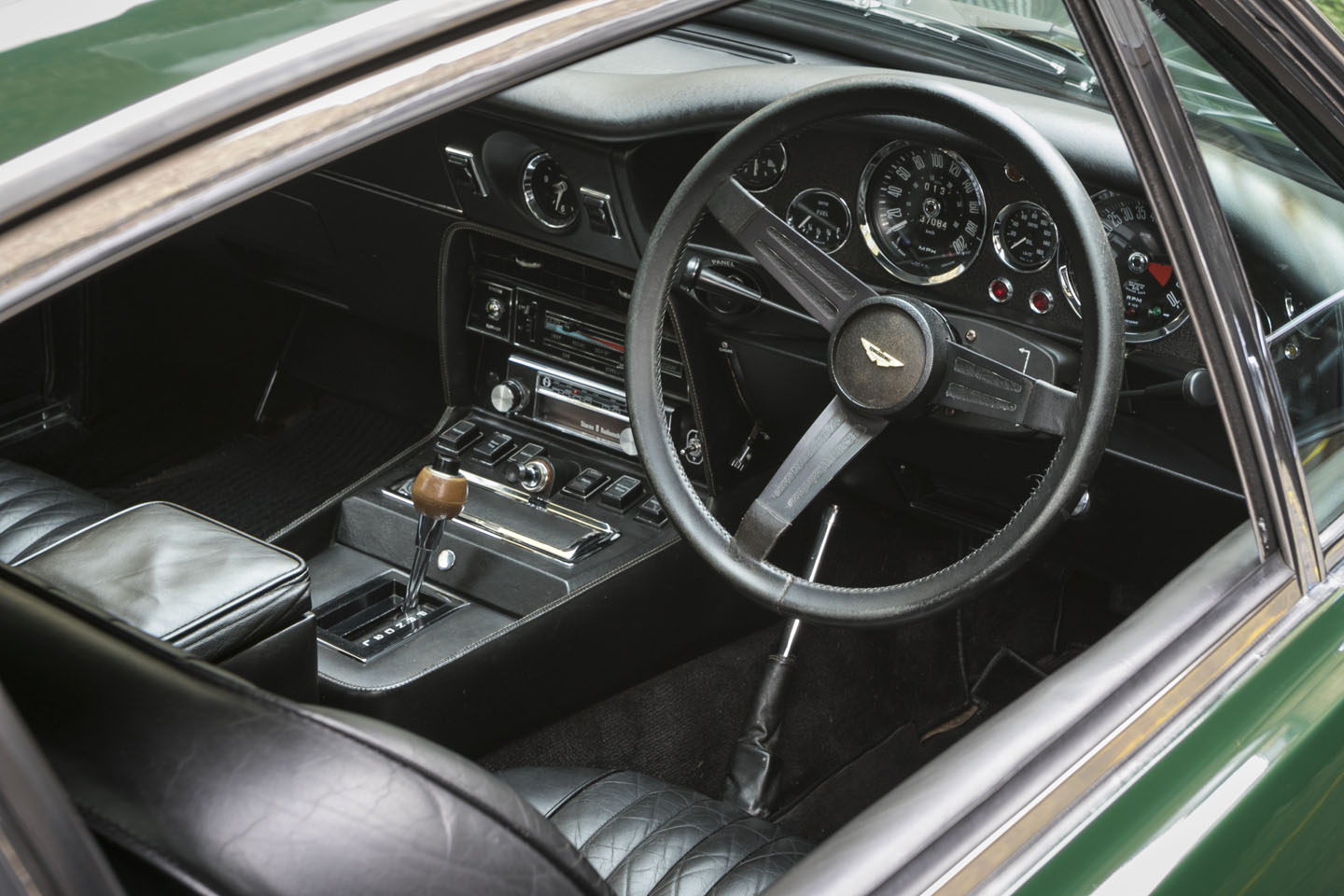 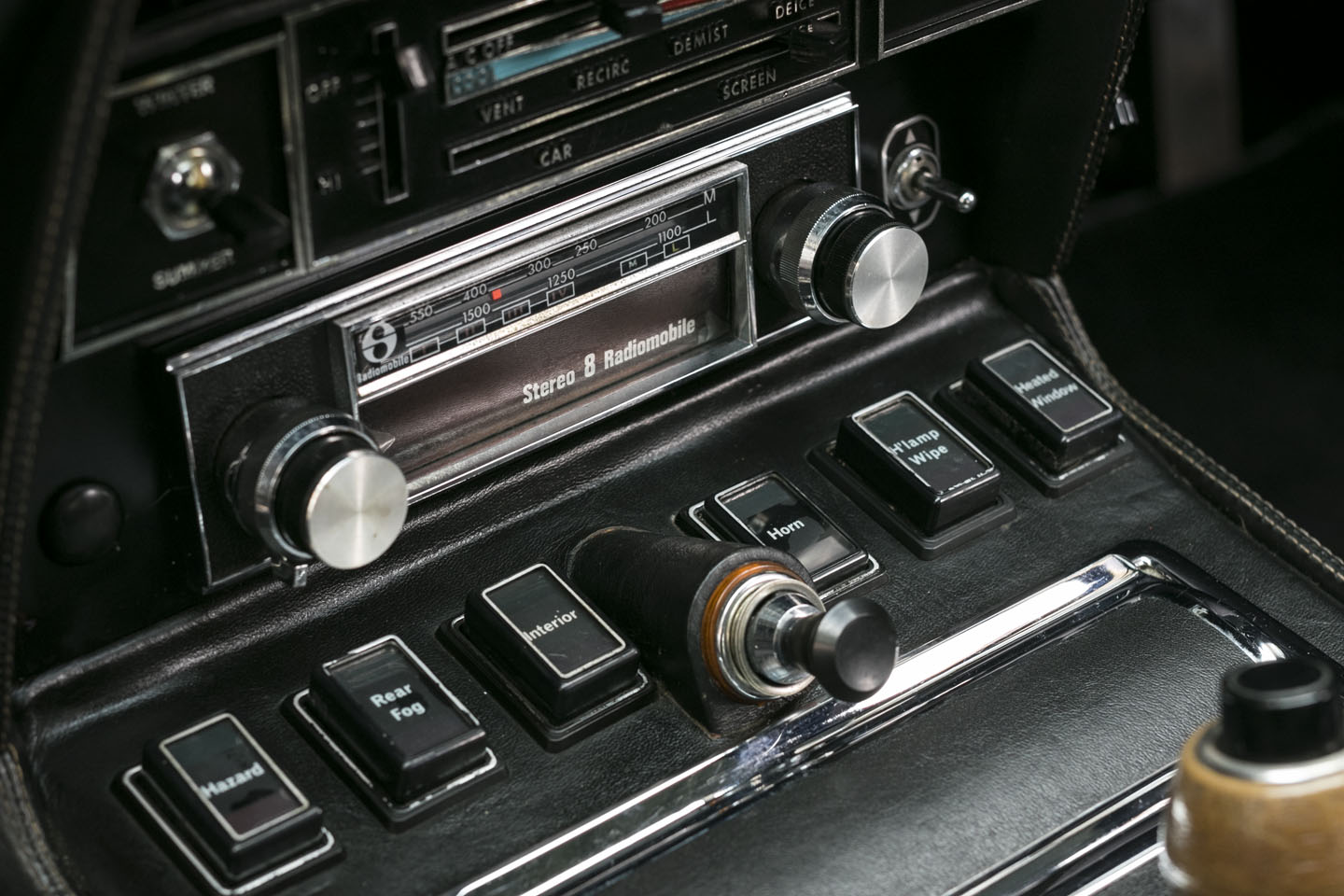 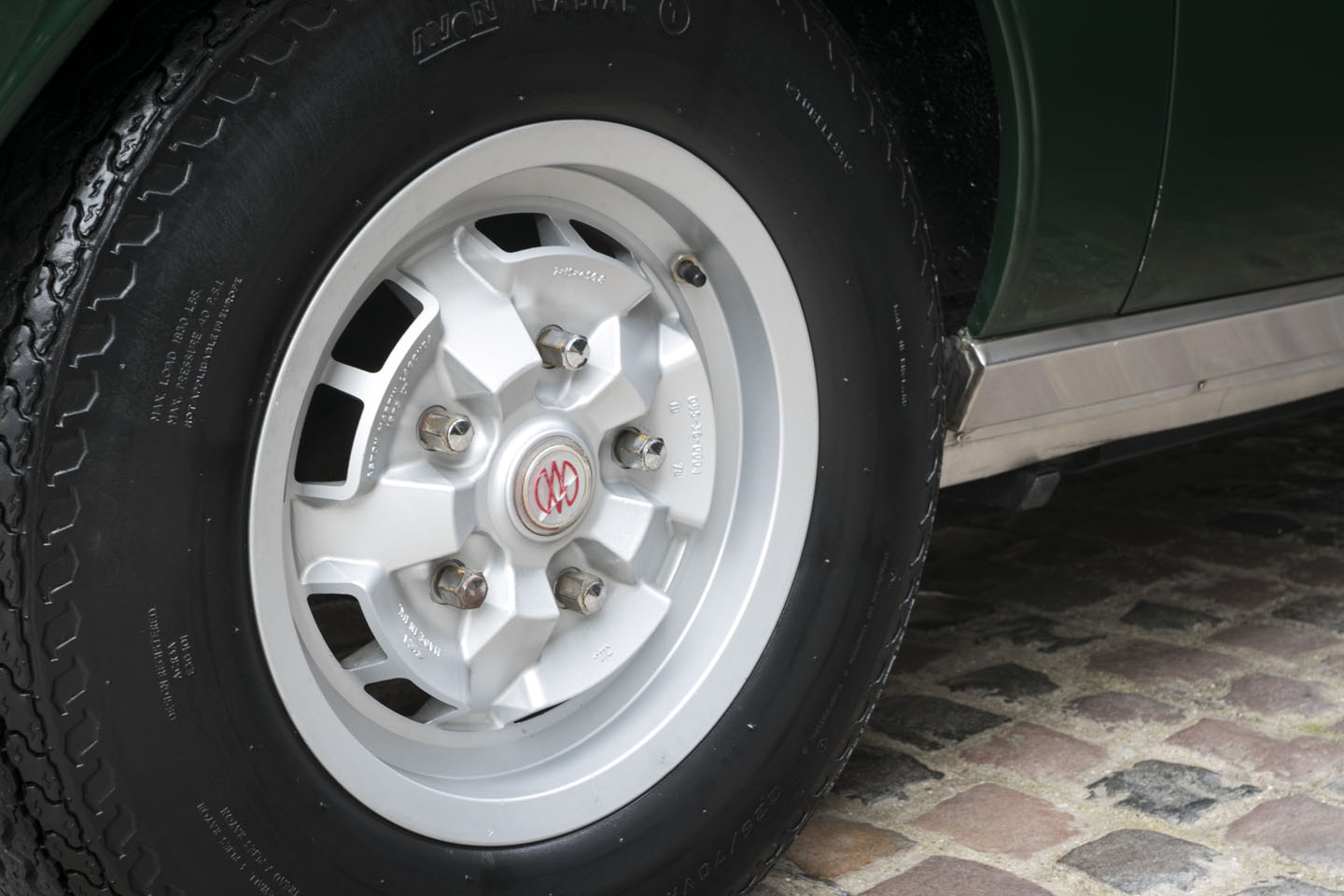 One of Only Four Hundred and Thirty Seven Cars Produced!

After the sale of Aston Martin to ‘Company Developments’ in January 1972, work started on a comprehensive facelift of the DBSV8, the main visual cue being the adoption of single headlamps and a revised front grille. Now known as the AMV8, the car retained the Bosch mechanical fuel injection system until August 1973, when four twin choke Weber carburettors were fitted

Externally the Weber carburettor V8’s featured a noticeably larger air intake and bulge extending to the back of the bonnet to cover the four twin choke 42 mm Webers and airbox. Another change to the body which allows for easy identification of these cars and beyond is the panel below the rear screen. Previously this panel had louvers but these were deleted and the panel and gained a small lip just above the boot lid. There were many other detailed improvements to the car with revised front seats, revised switches, improved cooling to engine and transmission plus a new fuel tank which gave more luggage space.

Our V8 Coupe was supplied new directly from Aston Martin Lagonda Ltd. in Newport Pagnell to Mr J V R Bullough of Underfell, Barbon, Kirkby Lonsdale in Cumbria, who was a well-known and regular customer of

Aston Martin, purchasing a new vehicle every two years in the same colour specification of Deep Carriage Green; this and his other cars were specified with the non-standard interior hides of Bridge of Weir Black (DV6500)

This ultra-low mileage example has covered only 37,084 miles which is collaborated by historical MOT’s in the cars chassis file. Together with its ownership record of just two named keepers, correct matching numbers, engine and gearbox, makes this a very special car indeed.

Our post sale services will include a fresh service and safety related checks which will be completed by an official factory Aston Martin Heritage Service agent prior to handover.

With prices of these historically important V8 ‘s increasing in response to the rise in value of the David Brown DB4, 5 and 6’s, this particular model represents a magnificent opportunity to acquire one of the best low mileage and low ownership examples on the market place today.